Since July, Apple is working on ensuring a sufficient number of lenses for camera modules for future iPhone, the announcement of which is expected in early autumn. To do this, one of the partners will open a factory for the manufacture of optical modules, reports AppleInsider.

High demand Apple to the lens means more profit for its partners. So, Taiwan Largan—frequent Apple supplier—661 are willing to spend million $ on a new factory in Taichung and already hires workers. 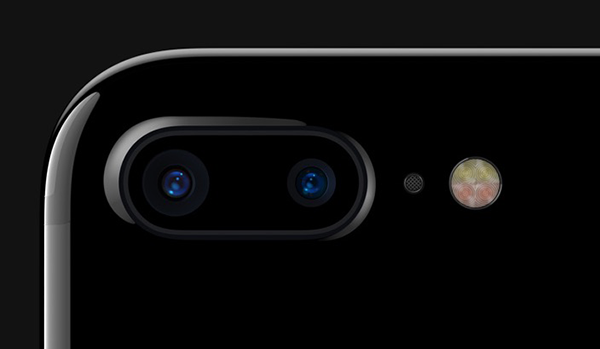 It is expected that this year Apple will introduce us to three new iPhone: 7s, 7s Plus and 8. The last two will be equipped with dual primary camera that allows you to do portraits with background blur and work with augmented reality, thanks to a new library ARKit, presented this year at WWDC. After all, Apple is not just.

Given the huge expectation of the new rumored feature wireless charging and edge-to-edge screen, companies must be well prepared for an influx of customers, and stock up on components. According to rumors, the iPhone 8 will be hard to get in the first week of sales, because mass production of the smartphone will begin only in mid-September. This is due to the lack of new OLED displays, not previously used in the iPhone.