Apple is suing the Russian customs 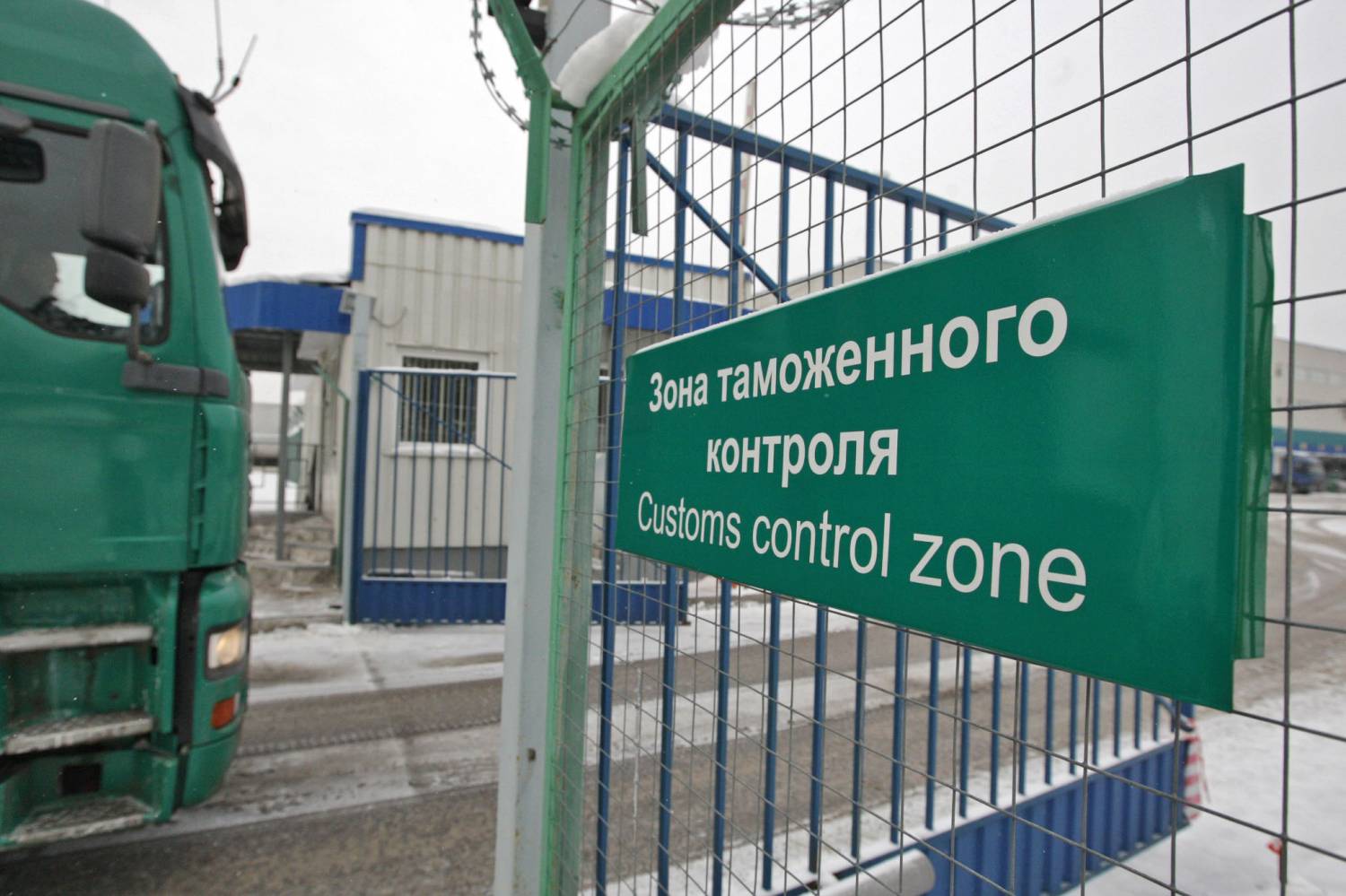 Apple filed three suits in the court by the Russian customs last week. This is according to the online indexes “E-justice”, where were found all claims.

The information also confirms vc.ru. The first two lawsuits were filed by LLC “Apple Rus” — Russian representative office of Apple, but as a defendant on them acts of FCS of Russia. The third lawsuit was filed in the Moscow Arbitration court and the Arbitration court of the Moscow region, and although the defendant is not specified there, in the back of the Sheremetyevo customs office.

So far, the content of the statements remains secret, but within a few days the case should be examined and published, so that it can be accessed. In LLC “Apple Rus” had no immediate comment on claims by the Russian customs.

What are the company’s claims to the TCF? It is not excluded that in case of a new duty on smart watches, which the FCS was introduced in the late 2015. Because it producers are forced to pay even 10% of the value of the goods.

Cases of litigation with the Russian customs are common, says Anton Bogatov, an expert in the field of law. In this case, Apple is unlikely to cancel the imposed duty, but perhaps she will be able to reclassify their goods and to avoid additional tax burden.

This is one of the few instances where Apple have questions to the Russian authorities. Usually all the “bumps” on the contrary, flying at her.