Apple is testing a prototype “smart” pump, which is controlled by voice and able to answer questions

Not only smartphones, tablets and accessories like watches and fitness bracelets are becoming “smarter”. Modern technology enters in our house. Now, not only can we install “smart” light bulbs, thermostats, coffee makers and security systems, for example, but having a real digital assistant. In 2014, Amazon introduced its speaker system Echo with voice assistant Alexa, and this year Google announced Google Assistant is able to perform a number of user requests and available speakers on the Google Home. And here it turned out that Apple has decided not to stand aside and release its counterpart. 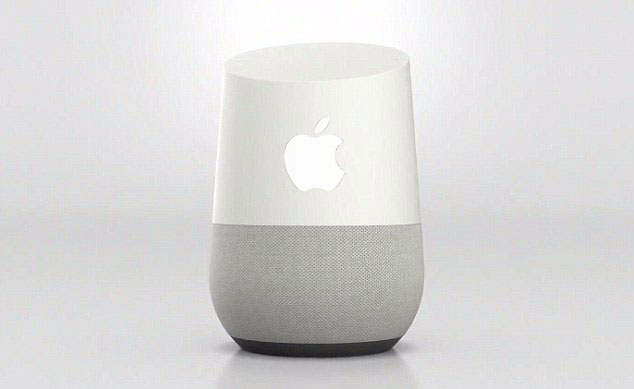 According to Bloomberg, now in Cupertino is testing a new product for smart homes. This project, the iPhone maker may be the most significant in 2014, when it was announced Apple Watch.

As you can guess, the role of the voice assistant in Apple will be the Siri, thanks to which you can control “smart” devices, the combined system HomeKit through voice commands. In addition, the assistant will be asked to perform other tasks like finding information online.

Users will be able to listen to music via AirPlay, to control appliances, locks, garage doors, etc. through deep integration with HomeKit, and also at any time apply to assistant with various assignments. 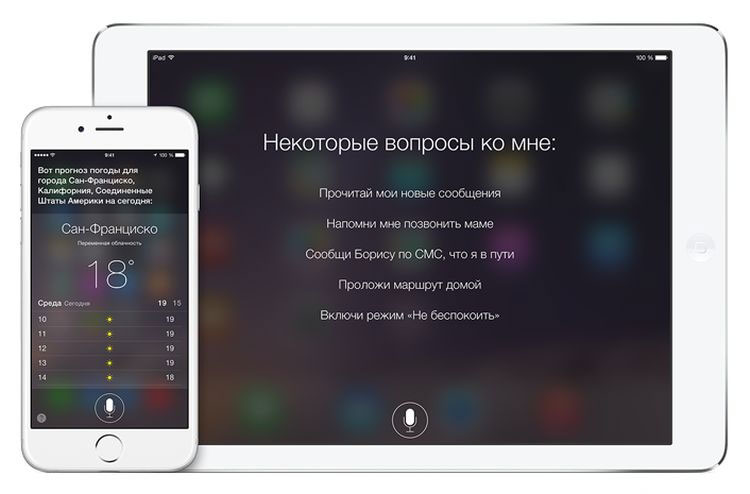 The development of the gadget was launched two years ago. By this time, already created a working prototype, which is now the company’s engineers are actively testing in their own homes.

According to sources, Apple will be different from Echo and Google Home more advanced microphone and speaker, as well as the presence sensor face detection, which can “learn” the master and his guests. Home presentation assistant Apple can be held in October at a special conference of the company.