Apple has asked E Ink Holdings, the samples electrophoretic displays for testing and certification, according to the publication Economic Daily News. It is noted that the Californian giant has turned to Taiwanese vendor under the impression of the Russian smartphone YotaPhone 2, which in addition to the main there is an additional screen on the liquid ink, which allows conserve the battery life. 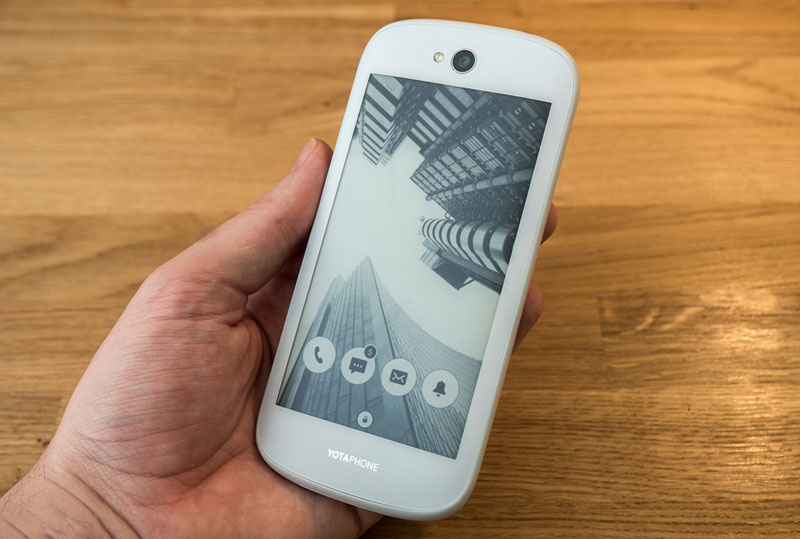 “We are actively exploring business opportunities in the use of our displays as secondary screens for mobile phones,” – said the press service of E Ink Holdings. Information on the cooperation with individual customers the company refused to comment.

Sources claim that Apple has asked E Ink Holdings trial batch displays after impressed YotaPhone 2. However, when it happened, not reported. It is unlikely that the iPhone maker will decide to repeat the idea of the YotaPhone for implementation in its future smartphones, but it can beat the use of display with electronic ink in their gadgets.

At the moment any solid evidence that Apple intends to use E Ink screens, no, but to rule it out too. In August this year, the company registered a patent for a “digital periodical”. This is an electronic newspaper that can be rolled into a tube. 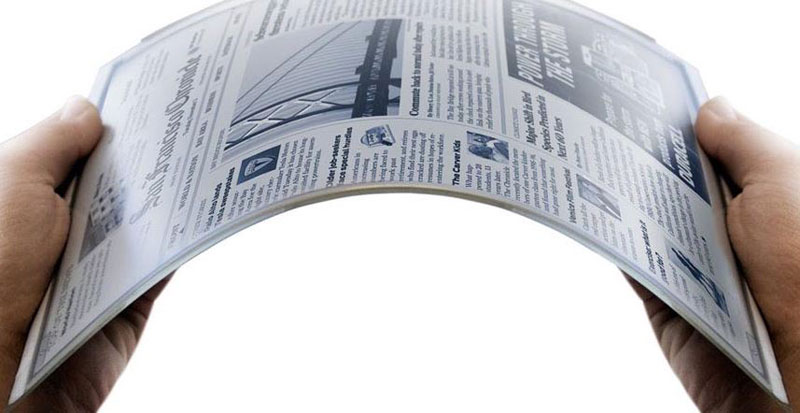 Amid rumors that Apple is interested in electrophoretic displays, E Ink Holdings, the shares of the latter rose to almost four-year high. The price of securities the Taiwanese vendor at some point rose by 5.53%, however, then adjusted and set at 24.35 Taiwan dollar (around 78 American coens), an increase of 3.62%.