An area of about 8 000 sq. m., most likely, will be used to create original content Corporation.

It seems that Apple has decided to seriously take up the production of original content. American real estate sites report that the company from Cupertino intends to lease production premises, located near the headquarters of the Beats in the city CULVER. 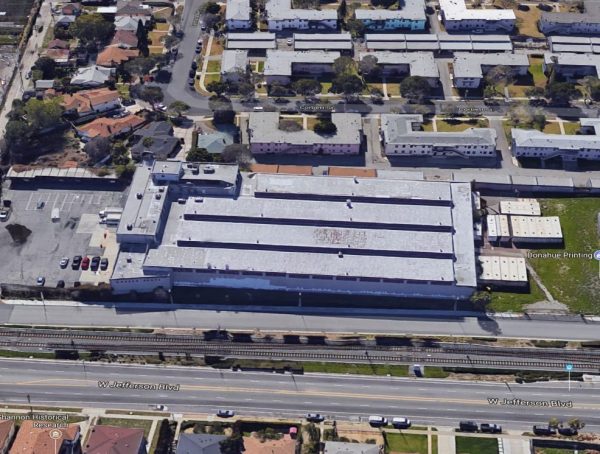 According to sources, Apple is in talks with Hackman Capital Partner’s tenancy for the creative division, which is located at the address 5500 W Jefferson Boulevard, near the city of CULVER. Space can be equipped for the start of production.

Contractors not yet commented on the upcoming deal.

Development agencies estimate the cost of renting space to 3.83 million dollars a year. The area will be available for lease in early 2018, just when Apple will spend one billion dollars to create original content.

Consider the room in which, most likely, will move team Apple Music is located approximately two kilometers from the headquarters of the Beats. To the main Microsoft campus in Cupertino, is 560 kilometers.

In 2017 Apple already produces original content: planet of the apps, Carpool Karaoke, music documentaries available via subscription Apple Music. It is expected that the interest of Apple to the music continue in the future.

For example, Apple is planning to revive the series “Amazing stories”, and is engaged in the acquisition of several dramas in the spirit of “Game of Thrones”, the first of a series which will be released in 2018.