Apple, it’s time to do something: Siri outdated!

Despite the fact that the voice assistant Siri is pretty simple to use and Apple is constantly working on improving it, the functionality of the technology is still pretty limited, compared with Google and Amazon. Presented at Google I/O Google Google assistant Assistant showed how to be a modern virtual assistant. 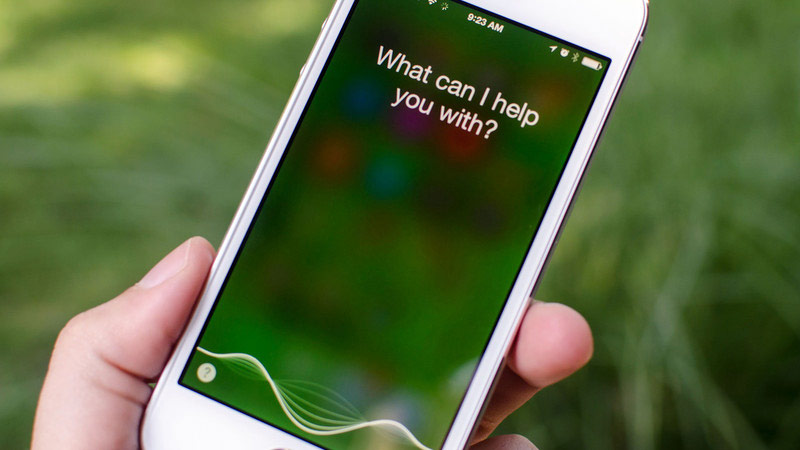 Apple has two main problems: first, the company does not inform users about new features Siri. Voice assistant is sometimes updated, but about new users know only from blogs; secondly, the progress of Siri is not as noticeable as those of competitors.

It is worth noting that many developers voice assistant left Apple because of disagreements about the technology. Previously, engineers from the team presented their product Viv – assistant with unique capabilities for processing natural language queries and advanced functions. On the background of this development Siri seems even more outdated.

Siri is able to handle relatively simple requests, Viv cope with a more challenging and in real time. For example, Viv could tell, was it raining in new York 5 days ago, and Siri won’t answer, did it rain yesterday. Viv supports other queries:

“Tomorrow at Victory Park will be warmer than yesterday?”

“Find me a flight to Singapore with the places which will be convenient for Shaquille O’neal”.

New Google Assistant in many things superior to Siri, for example with regard to such complex queries. The user can “ask” the assistant to show all the shows at the nearby theaters, and then add: “Take the children”, then all inappropriate speech will disappear from the list. 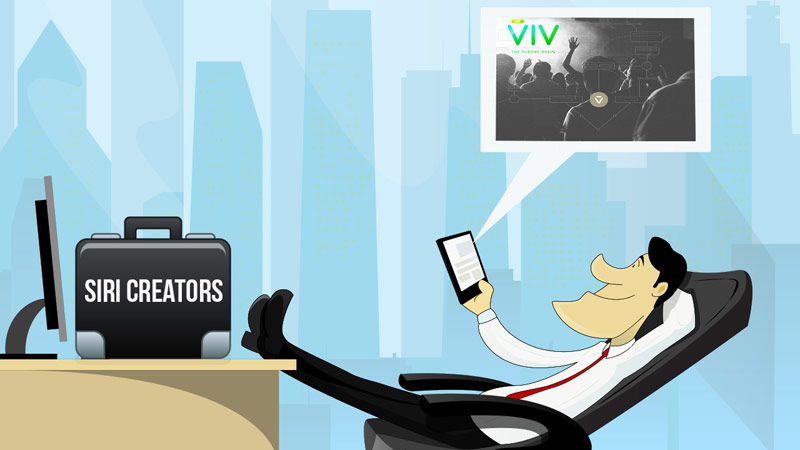 Another example is a situation where the owner is located near the statue of Liberty and asks: “Who is the designer of this building?”. Google Assistant analyses the user’s location and gives the answer.

Siri is far from such. One of the problems is that Apple focuses on user privacy, so the voice assistant does not save personal data and, consequently, “does not study” the ways of humans. Most of the information about the owner is stored on the device, and Apple does not have access to it. However, there are other data available to the company, which Siri does not use correctly. For example, why not allow the virtual assistant to book the tickets yourself, or call a taxi via Uber for those who use Apple Pay?

It is hoped that during the WWDC 2016 Apple will introduce APIs for Siri which allows developers to integrate the voice assistant with their apps.