Apple has updated the search algorithms in the App Store. Now the app displays similar search queries and queries with errors. 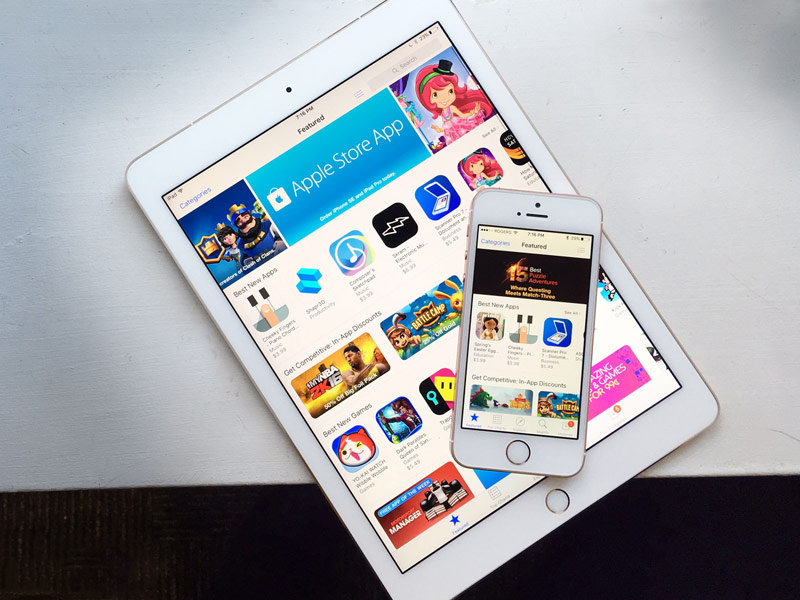 “Here, Apple has made changes to the search algorithm, now the app also displays similar search queries. Want to know where your application was to be? Jogging in the Organic Report, it will show”, — quotes the words of Vc of the head of analytical service ASOdesk Sergey Sharov

If early find apps in the App Store could only be by title or keywords used by developers, now is the algorithms App Store began to pick up the most relevant applications keywords. For example, Uber started to appear on request “user” or “Gett”. In addition, algorithms now take into account that people can make a mistake when typing the name of the application.

“That is, in fact, Apple decided to introduce its search algorithm add-in that defines a semantic proximity between a search query and the description of the app itself. Semantic proximity indicates the probability with which the application meets the needs of the user who is looking for this search query in the App Store,” said Balls. 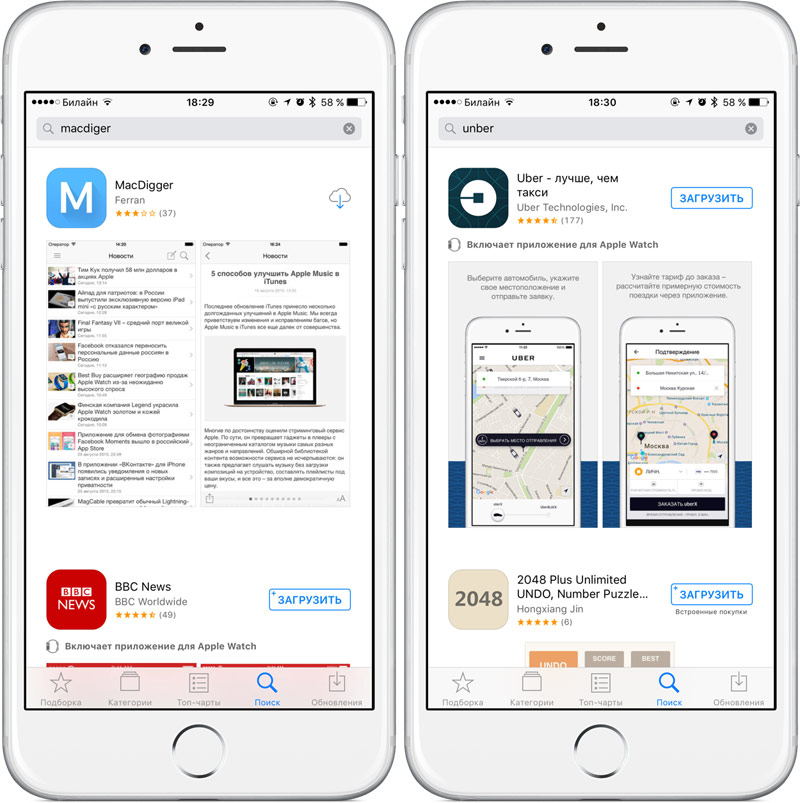 In addition, unpopular apps whose developers choose a good title, began to receive lower scores and are ranked lower. On the position of the application in the search results now also influenced by user reviews.

According to experts, what will work better the algorithm, the more downloads will make the users. Currently, the algorithm is still not perfect.

Now the App Store algorithm is not good enough, because between requests, there is a definite relationship. For example, the application Aviasales and Coinkeeper steel indexed by such requests, as “water balance” or “tickets RZD”.