Apple knew that the iPhone 6 bends, but did nothing

Apple knew about the lack of iPhone 6 and iPhone 6 Plus. But instead of correcting the problem, the company chose not to plead guilty. This was reported by the Motherboard website, citing internal documents Apple. 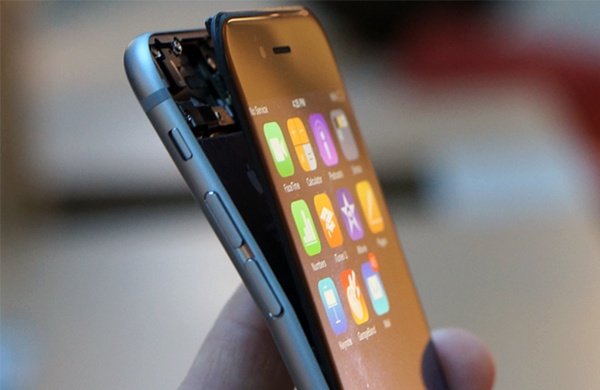 During the design of the iPhone 6, engineers have found that the probability of bending his body 3.3 times higher than the iPhone 5s. With this iPhone 6 Plus can bend in 7.2 times more often. This became known from the internal documents of the company, which were transferred to plaintiffs for review. Some of the information published judge Lucy Koh, when commenting on this case.

The fragile shell has led to the emergence of “diseases of the touchscreen”. In 2016, users have begun to complain that the top of the screen there was a grey shimmering band, and the sensor is either not worked, or worked intermittently. Later, the experts found that this happened due to non-working controller sensor taps. He started to pull away from the motherboard because the case of smartphones were susceptible to deformation. Apple has not publicly acknowledged the problem, but reduced the price for screen repair for $ 200.

According to the documents, the company knew that a bad case can lead to serious consequences. Apple has begun to strengthen the fee only in may 2016, eighteen months after the launch of iPhone 6 and 6 Plus.