Apple knocked from suppliers discounts on parts for the iPhone 7

The slowdown in smartphone market Apple is forced to take measures to reduce costs. The company from Cupertino asked for discounts from their Asian partners producing components. In addition, the forecast supply volumes are also revised downwards. At this time, Chinese carriers sell the iPhone at a price lower than in the US. 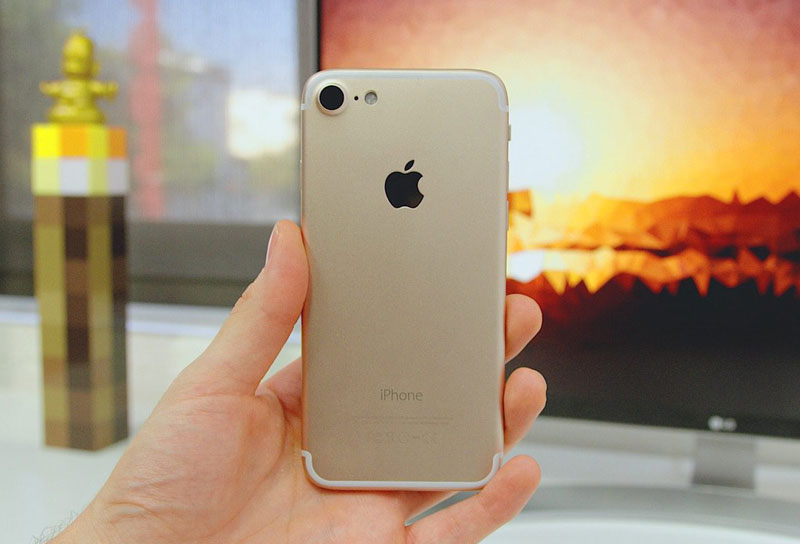 Apple this turn of Affairs is not welcome, as this will significantly affect revenue in the second half of the year. The situation is aggravated by the presence on the market of a large number of flagship smartphones offered by competitors at lower prices.

In the last two weeks, the China Telecom started selling the iPhone 6s without a contract for 4288 yuan ($642), less than the official rates at 5288 yuan, listed on Chinese website Apple. Rival operators China Mobile and China Unicom also announced discounts on Apple products. 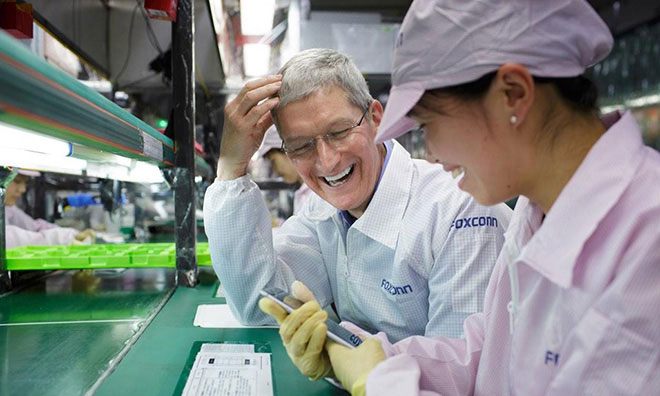 Despite the fact that the operators frequently hold sales before the announcement of the new iPhone models, it is rare that the price of imported products is lower than that in the native American market. And there the iPhone 6s 16 GB without a contract with the operator will cost $649.

In the third fiscal quarter, amid declining sales, Apple’s earnings fell 27% in the annual comparison. Especially noticeable decline was in such an important market as China.

Sources report that talks about the discount on accessories Apple led since January of this year. It is the fact that some suppliers have made concessions, let Apple work out better than expected. Gross margin was 38%, in line with the projected 37,5-38%.

According to analysts, the discount on parts is probably a positive impact on Apple’s revenue, but forced to reconsider the forecasts on profit the major companies like Foxconn, Catcher (makes the case of smartphones), ASE Group (chip maker). It is reported that Apple has made inquiries about discounts for all providers, except TSMC and Largan, which to find a replacement difficult.