The people of India and China have started to buy more smartphones, and Apple is trying to use it for quite some time and, according to the company successfully. But as it turned out, other manufacturers dominate the segment of premium smartphones. 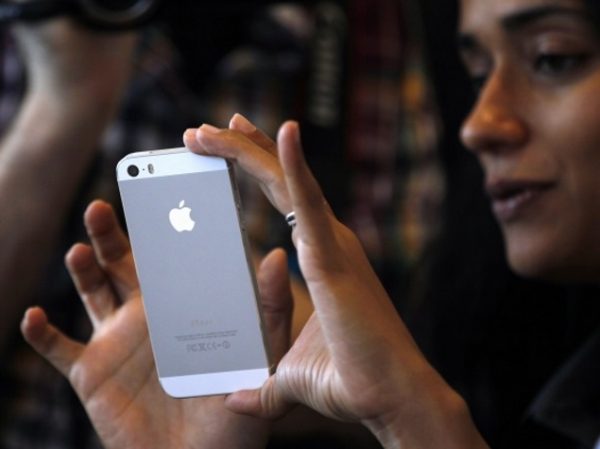 Recent data from IDC (international research and consulting company) show that phones OnePlus much more successful. On OnePlus OnePlus 3T and 5 accounted for 57 percent of all premium smartphones sold online in the last quarter. This is significantly more than Apple or Samsung. OnePlus 5 was also the best-selling smartphone during the latest Amazon Prime Day.

In this regard, it is not surprising that Apple wants to break into this market. She even started to locally produce certain phones, and recently brought the first Apple Store in India. But for the vast majority of people in the country the company’s products are simply too expensive.