Apple lost exclusive rights to the brand “iPhone” in China

Little-known company Xintong Tiandi almost four years sued Apple about who rightfully owns the trademark “iPhone” in China. And now the court of Beijing rejected the cupertinos in the exclusive right to use famous brand in China. This writes the Italian resource Hdblog.it. 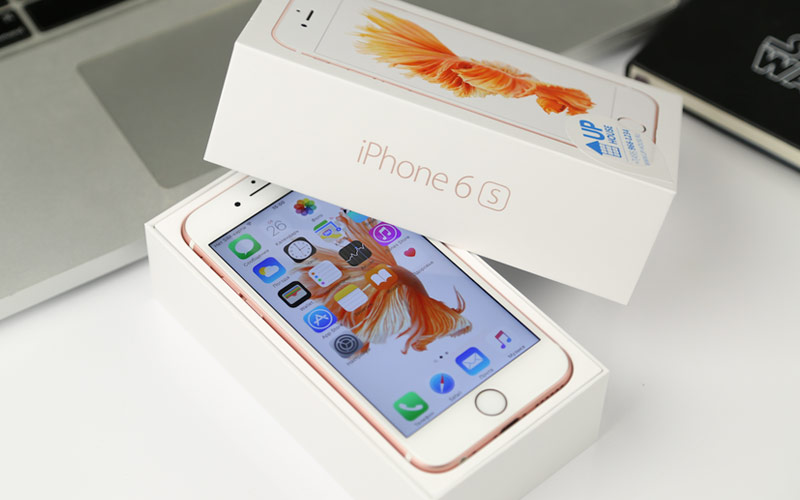 In 2012, Apple filed a statement of claim in court against a local manufacturer of leather bags and belts Xintong Tiandi. According to the American Corporation, that company may not use the brand “iPhone” in China. However, the court of Beijing decided otherwise.

“In accordance with the provisions of the law “On trademarks”, currently Xintong Tiandi is the legal owner of the patent for the brand iPhone. The Department of Commerce applies to this case very seriously”, – is spoken in the decree of the court.

Apple has applied for trademark registration of “iPhone” in China in 2002 and became its full owner in November 2013. However, the documents mentioned only computer hardware and software. 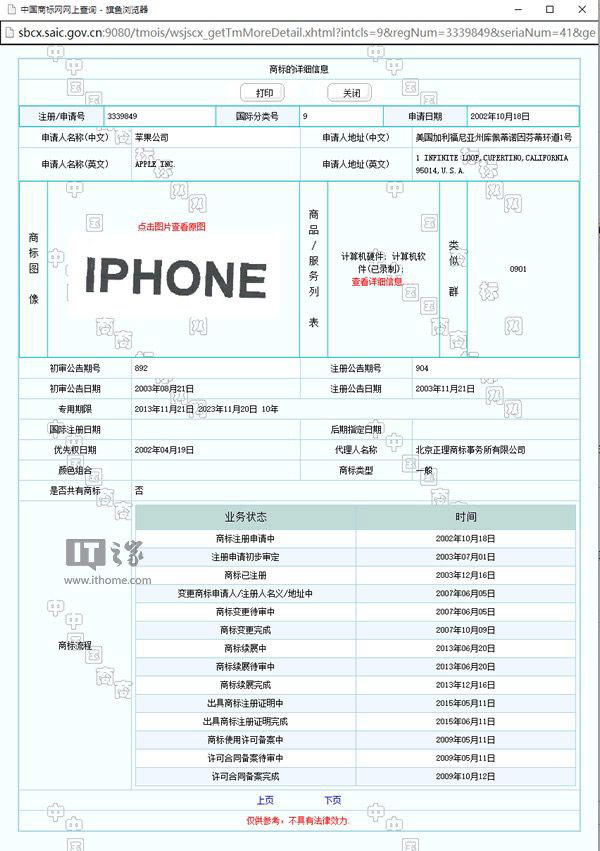 Xintong has applied for registration of the trademark “iPhone” in September 2007, at the time, as the Apple smartphone was introduced in January of the same year. According to the court, the Chinese company can use the name “Apple” brand in its products. The statement noted that the name “iPhone” was known in China much later than was presented to the Apple gadget. In addition, the brand Apple belongs to the category computers.

In other words, in China, now the iPhone can be bought in clothing stores.