Apple: MacBook Pro does not need a slot for memory cards

As you know, presented last week, the MacBook Pro, don’t have any other connectors, except USB-C and a 3.5 mm. This fact angered many users. Great confusion was caused by Apple’s decision to abandon the slot for memory cards SD. About the reasons for the lack of this element equipment, which is in most laptops, the newspaper The Independent said senior Vice President of Apple worldwide marketing Phil Schiller. 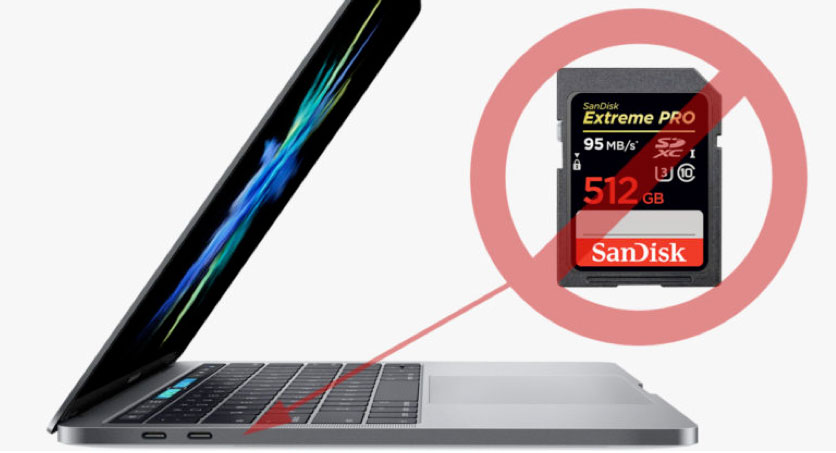 According to the Apple representative, I had several reasons. One of them is the fact that the slot is “bulky”. On the other hand, is “very good and fast” an external device for memory cards, designed for connection to a USB port. With their help, you can work with cards of other formats, not just SD.

“For a number of reasons. First, it is quite cumbersome slot, and this card is half sticking out of it. Second, now on the market there are a large number of card readers with the USB connection. You can also use CompactFlash. We put the SD on a Mac, because most consumer cameras use SD. But it was a compromise. Right now, many cameras are moving to wireless technologies of data transmission. We believe this is a step forward, because you can use wireless transfer, but if you need to connect the adapter,” said Schiller.

The Vice-President has noticed that now more and more cameras support wireless transfer of photos and videos. So the users of the new MacBook Pro is proposed to use a wireless connection or external card reader. 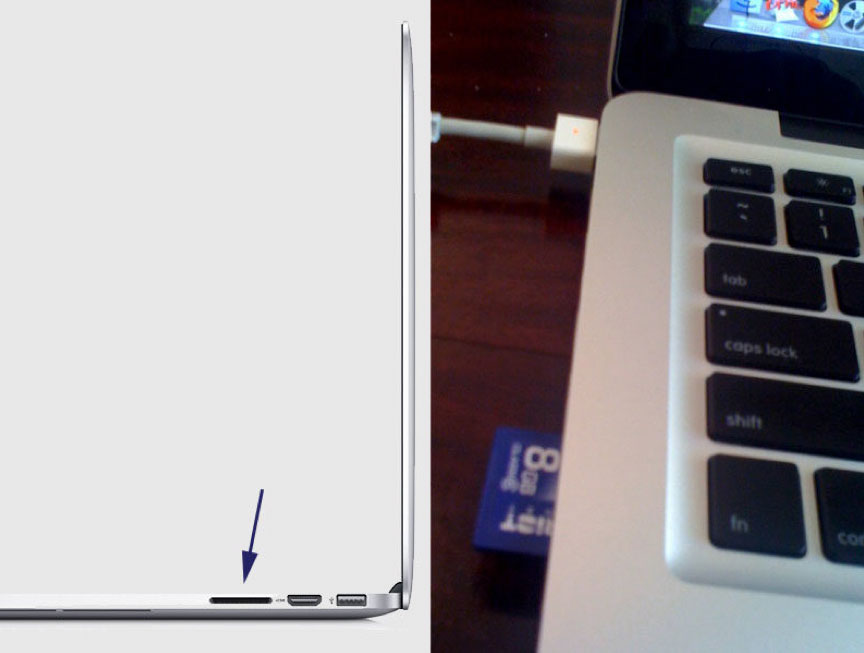 After the presentation of the new MacBook Pro Razer has teased about the competitor, indicating the absence of SD card slot for a “professional” laptop with macOS. The Twitter account of the company appeared the following message: “this is called a Pro? With my X” (in the original, plays with the acronym SD – approx. ed.). The message provoked a strong reaction among both professional media and user community equipment. A few hours later the tweet was deleted from the page Razer.