Apple made a mistake in the case against Russian customs 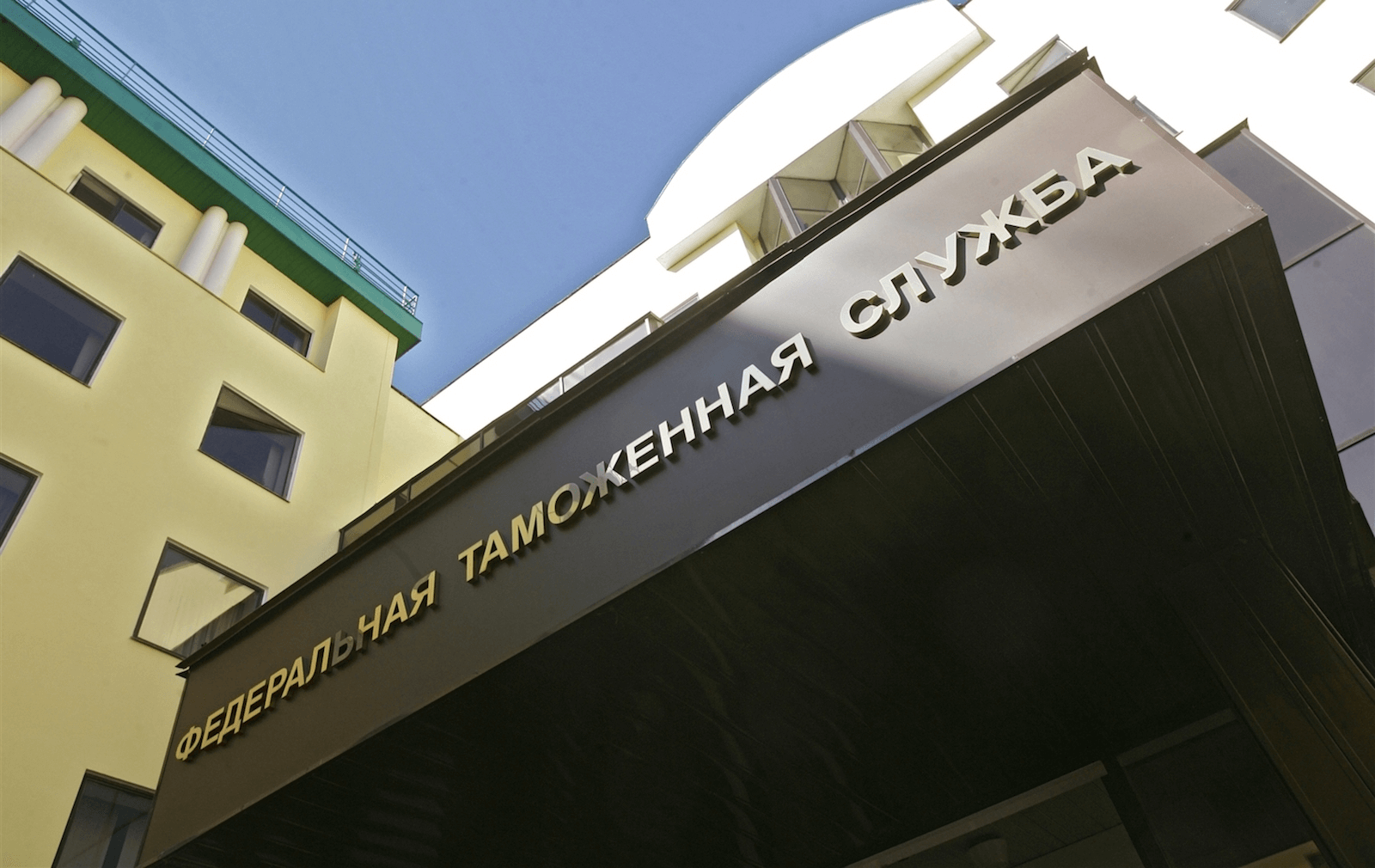 In a lawsuit against the Russian customs Apple has already managed to “lose” even prior to the court session. The arbitration court of Moscow upheld the motion two complaints Apple subsidiary — LLC “Apple Rus”, and quite interesting and at the same time ridiculous reason.

According to data of the trial that became available AppleInsider.ru Russian representation Apple has not paid the state fee in the prescribed manner and amount. Without duties, whether registration of the passport of the citizen of the Russian Federation or other process associated with government authorities, no one will do nothing — the same applies to litigation. The court may not appoint the date of the meeting without paying the registration fee. 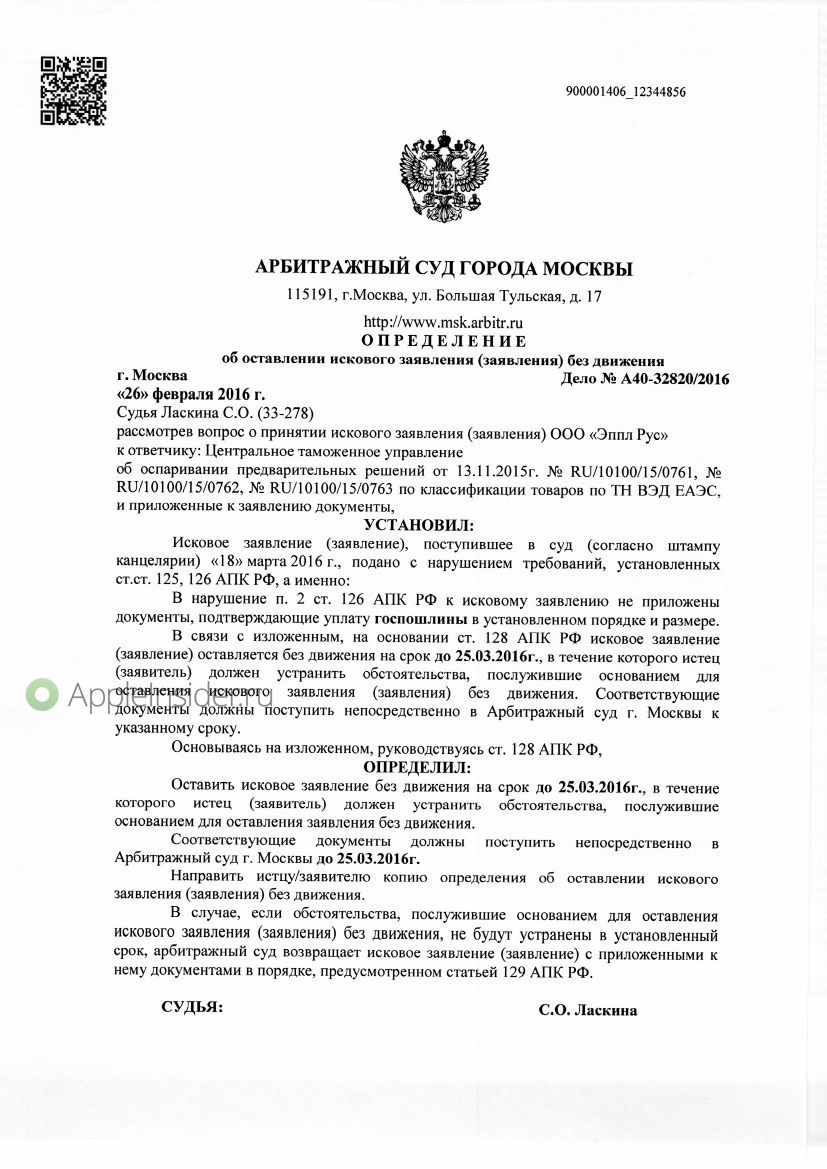 LLC “Apple Rus” must submit documentation of payment of duty in the Moscow Arbitration court 25 March — otherwise, the court returns the statement of the company, and she will have to repeat all over again. According to Chapter 25.3 of the tax code of the Russian Federation, the fee for such cases is two thousand.

Such cases are common, says an expert in the field of law Anton Bogatov. — Sometimes the plaintiff just forgets to attach to the case documents on payment of the fee, while payment has already been made.

It is noteworthy that another claim “about a recognition of decisions and actions (inaction) unlawful” in the Arbitration court of Moscow region has accepted and has already appointed the date of the hearing — 16 March this year. Apparently, “Apple Rus” paid everything on time and filed documents without violations.

Apple has not officially announced the cause of the claim to the Russian customs, but experts believe that claims “Apple Rus” associated with the additional tax of 10 % on the import of smart watches to the territory of the Russian Federation.