Apple made a new robot to destroy the old iPhone

22 April is Earth day. In honor of this event, Apple had replaced the robot responsible for the processing of the iPhone on a more advanced model. A new device dedicated to a separate blog post of the Corporation. 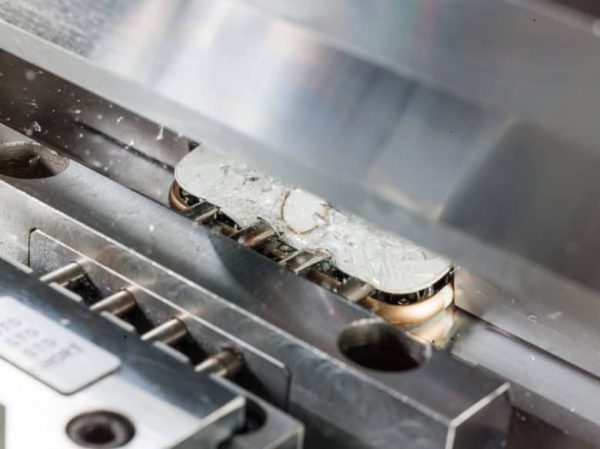 The robot was given the name Daisy is Daisy. The machine has superior skills and can more cleanly dismantle old smartphone than its predecessor. Previous device, iPhone disassemble, bore the name Liam. The principles formed the basis of the control systems of Daisy. New algorithms will enable to extract from broken machines more materials for further processing.

In one hour, the robot is able to cope with almost 200 smartphones. The device 9 detects the modifications and applies the special software for each model. 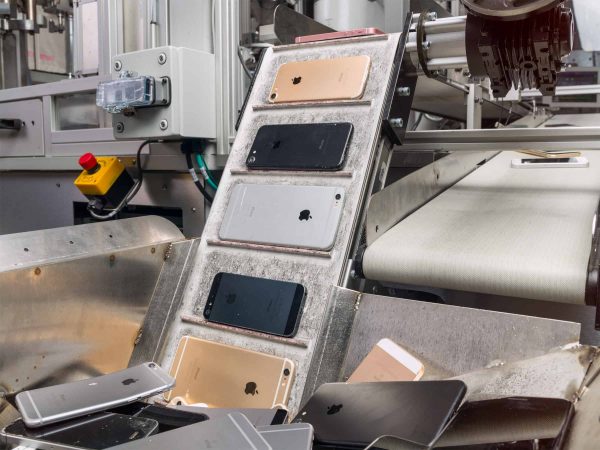 In the U.S. up to 30 April 2018 will act in the charity campaign by Apple. Every time someone rents your old iPhone to be recycled, the Corporation will transfer the donations to non-profit organizations dealing with environmental issues.

This is not the only initiative of Apple in the framework of Earth day. The company has switched to using only renewable energy sources, as well as launching a special competition for owners of the Apple Watch. Users who 22 APR 2018 will hold on the street more than 30 minutes doing sports, will receive special stickers for iMessage.