Apple managed to avoid paying the $625 million to patent Troll

A Federal court in Texas overturned the decision of a lower court according to which Apple had to pay the so-called patent Troll — the company VirnetX more than $625 million. 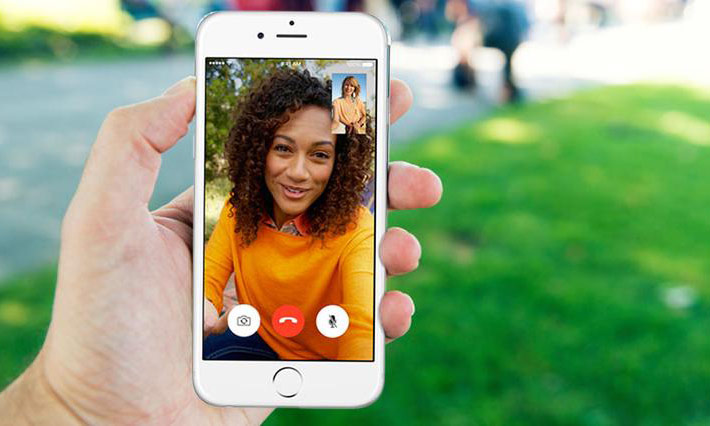 The iPhone maker was accused of violating four patents, was in 2006. The documents concerned the VPN protocols that are involved in the messengers FaceTime and iMessage.

The decision on payment was made in U.S. court in February of 2016. In addition, in the summer of VirnetX demanded Apple another $190 million.

Basic income”, established in 2005 and is positioning itself as a provider of telecommunications solutions, receives from patent licensing and lawsuits. Over the past ten years she has advanced in the court of claims against Cisco, Avaya, Siemens, Microsoft and other market leaders.

The Federal court overturned the previous verdict in view of the fact that the plaintiff had confused the jury with references to the old “like”. Judge Robert Schroeder noted that it is unfair to combine two lawsuit from VirnetX for Apple. 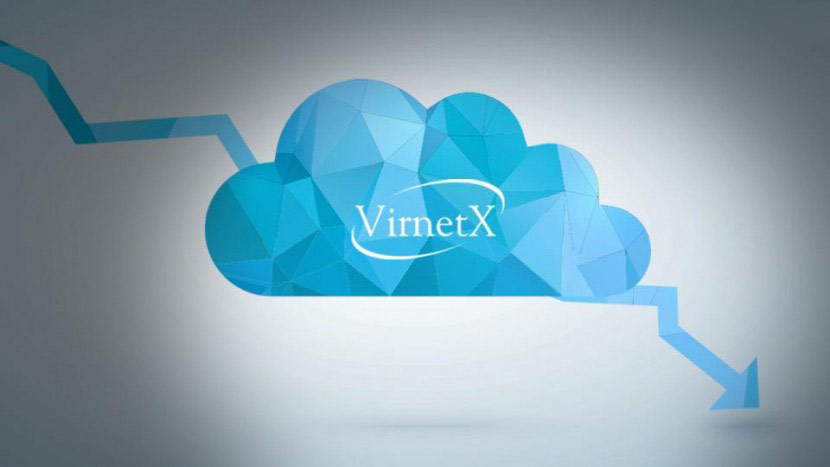 Both cases will be considered separately. The first meeting is scheduled for September 26.

VirnetX basement a lawsuit against Apple in 2012. Then Apple lost $368 million, but two years later a higher court overturned the decision due to the wrong assessment of damages.

In 2010, VirnetX was able to sue Microsoft over $200 million for illegal use of patents for VPN in Windows Server 2003, XP, Vista, Live Communication Server, Windows Messenger, Office Communication and some versions of Office. In 2014, the company has achieved Microsoft’s payment of another $24 million for use of its patents in Skype.