Apple took first place among U.S. companies in terms of the hidden tax funds in 2015. Their sum can be $of 65.08 billion reported by RNS with reference to a study by the U.S. PIRG Education Fund. 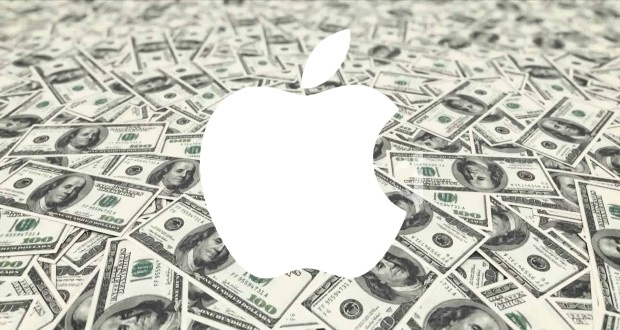 The report notes that in 2015 three quarter of the companies on the Fortune 500 thus concealed from the tax authorities about $2,42 trillion. In the US, the amount of unpaid taxes, according to the organization, amounted to $715,62 billion.

Apple uses a scheme whereby within a few years, the company does not pay billions of dollars in taxes. Analysts who drafted the report, noted that in Cupertino do not violate the laws of the country. In addition, Apple heavily in offshore have Nike and Goldman Sachs, the report said.

In 2013, the U.S. Senate began an investigation against Apple, when its members presented a report, stating that the Corporation has reduced the amount of tax payments around the world on tens of billions of American dollars, using the number of subsidiaries in Ireland. A year later, the EU began its own investigation. 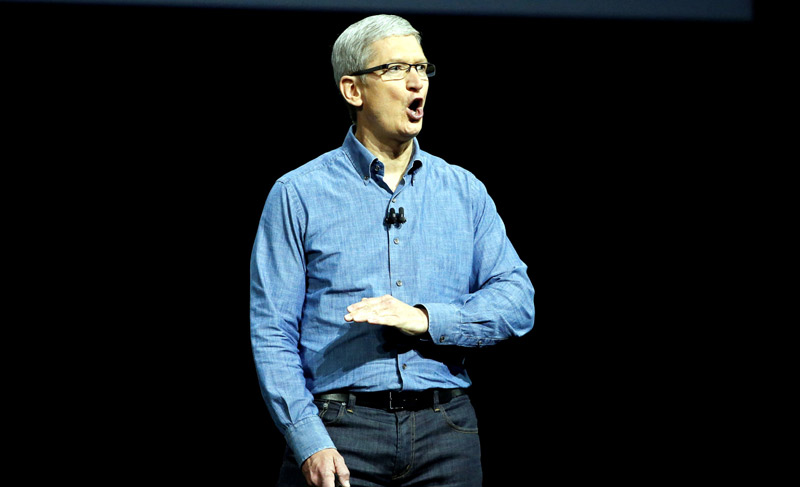 At the end of August 2016 the European antitrust regulator has decided that the government of Ireland gave Apple illegal tax benefits in the amount of €13 billion, and ordered the company to compensate the country of these funds.