It is no secret that the Apple Watch the second generation externally will not be much different from the original model. Will change only certain components and characteristics of the device. 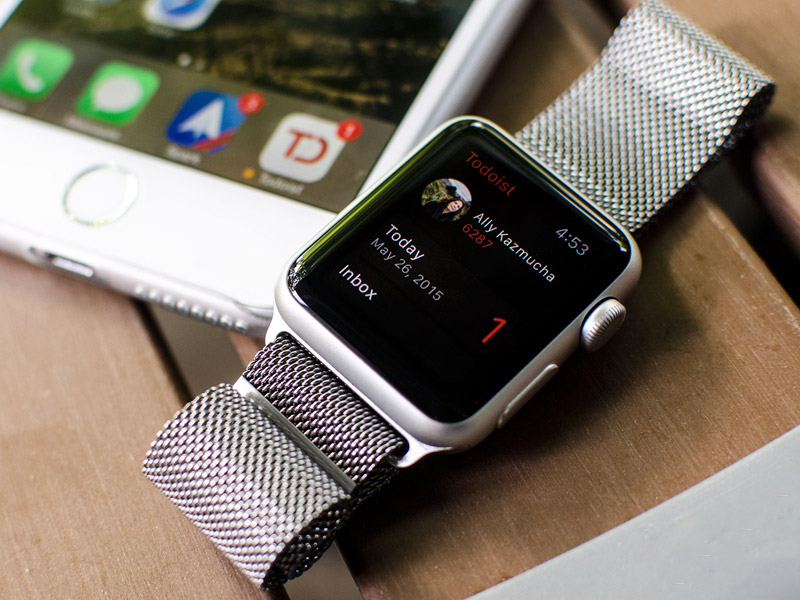 The author of the Twitter account @The_Malignant has published photos of the battery that allegedly belongs to Apple Watch 2. We are talking about a battery with a capacity of 334 mAh, while the original model of the smart watch equipped with a battery 245 mAh. In both cases, this refers to the version Apple Watch case 42 mm. on the Basis of the capacity of the power source the new model will work up to 35% longer.

According to Apple, the original “smart” watch companies operate from 3 to 6.5 hours of active use applications and about 18 hours in combined mode (episodic applications, work background programs and standby mode). By optimising the software and a more capacious battery, Apple will be able to get to work on the Apple Watch 2 to 10 hours in active applications. 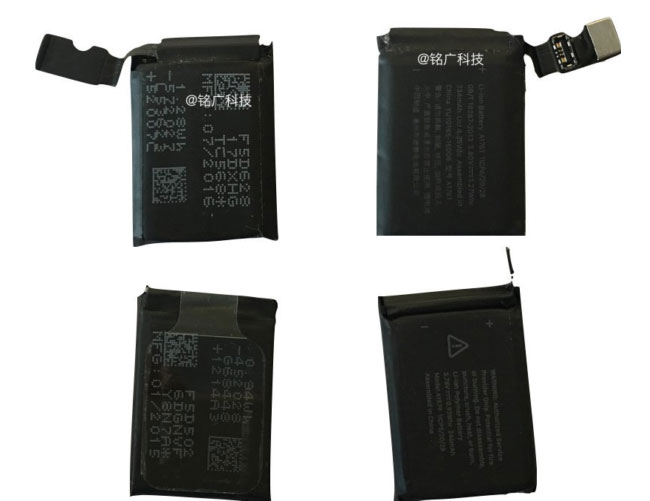 To increase the capacity of the battery was due to a new touchscreen display that will be used technology of OGS, not G/G, as in the current model. The symbols are hidden structures with one and two layers of glass, respectively. The rejection of the additional layer of glass makes the display thinner, freeing space inside the case.

In the beginning of the month it was reported that Apple has faced faced with unexpected technical difficulties in the manufacture of displays OGS, with the result that the yield rate of products was very low. It is unclear how this will affect the date of the announcement of the Apple Watch 2 and output. 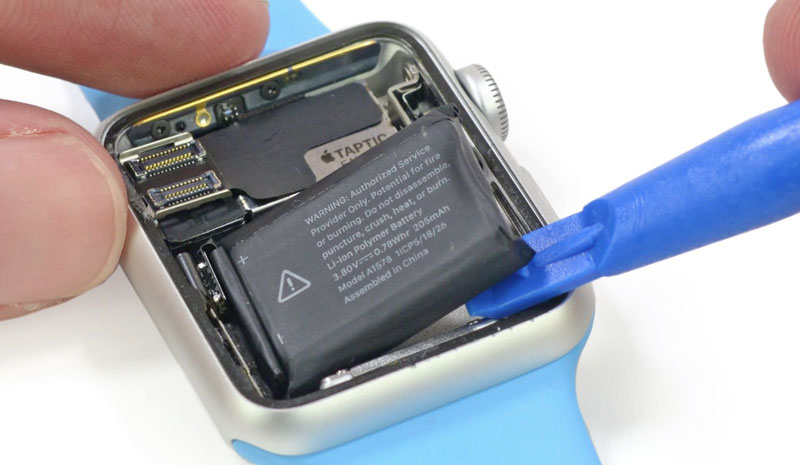 Despite the fact that the original Apple watch came out in 2014, it is expected that new generation wearable computer will not bring noticeable changes to the external design of the key innovations relate to the technical characteristics. We are talking about the GPS, more powerful and energy efficient processor and new sensors.

As for the time of the launch of the Apple Watch 2, the rumors point to the fall of this year. Possible announcement along with the new iPhone 7 and iPhone 7 Plus. If it corresponds with Apple’s plans, pre-orders for the device will begin on the day of the announcement of September 9, and sales — traditionally, late 16th or the 23rd of the same month.