Apple has announced that a number of California cities, the company’s staff will collect data on walking navigation. They are on the back of a large backpack, which is equipped with lidar. 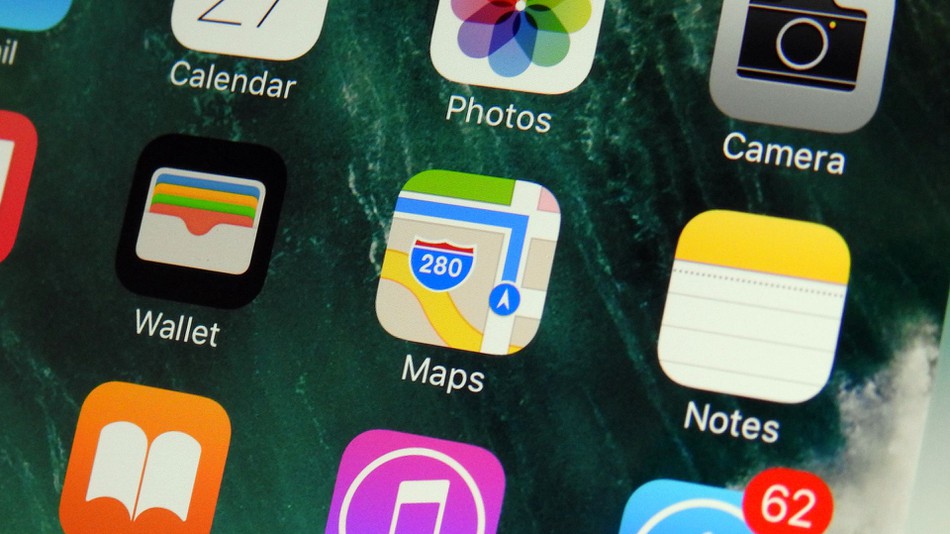 Using lidar they study distant objects. Also backpacks have a camera that can take pictures of the surroundings. All faces and car license plates Apple blurs before you start processing the information. 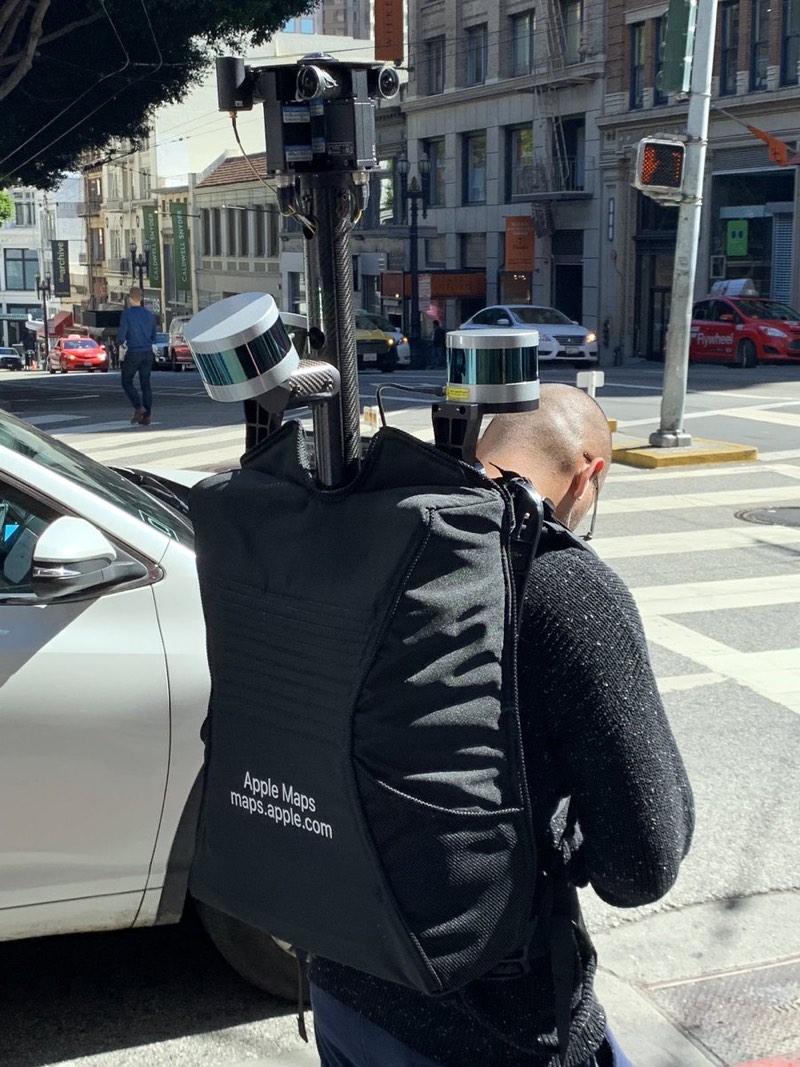 Pedestrian data will be used to improve foot navigation in Apple Maps. This is part of a global plan by Apple to restore the service from scratch, which the company announced in the summer of 2018.