Apple may change the name of iPhone models in 2018

Analyst Robert Cihra suggests that Apple could significantly change the name of iPhone models in 2018. This writes Appleinsider. 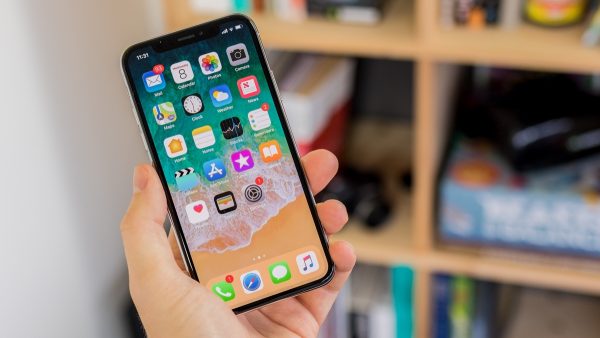 In 2017, Apple missed the iPhone 7s, and immediately introduced the iPhone 8. The company also revealed the iPhone X, thus skipping the iPhone 9. This has caused confusion among users, as well as questions about the following names of Apple’s smartphone. But, it looks like Apple will get rid of the numbers in the name of the iPhone models.

“We believe that Apple could use the upcoming generation of smartphones to change the name of iPhone. The cheapest smartphone with IPS display will be called just iPhone. The flagship iPhone is likely to keep the index X to emphasize its more powerful features,” — said the analyst.

To make changes to device names is nothing new for Apple. As an example we can recall the tablets of the company. First it was the iPad, then iPad 2, then Apple decided to change the name on The New iPad. The iPad 4 she went back to numbering model designation, but after a year abandoned it, after it released the iPad Air. Then the company divided the line of tablets iPad and iPad Pro.