Apple may go to AMD in MacBook Pro

Last year AMD announced its intent to begin deliveries of the third “custom” solution in the near future. While AMD provides specific microprocessors only Sony and Microsoft who use them in their gaming consoles. Media reported that AMD should have another client in this area, which may not be relevant to the market of gaming devices. Resource Bits&Chips claims that we are talking about the company from Cupertino. It is noted that due to technological stagnation in the mobile Intel chips, Apple may start using AMD Zen in the “professional” line of laptops MacBook Pro. 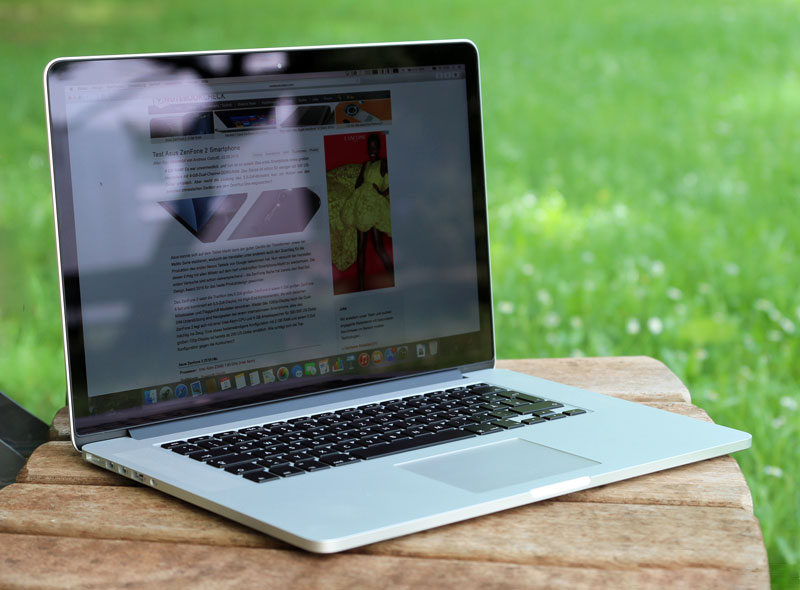 Italian colleagues argue that by 2017-2018 AMD will create a “customized” solution for Apple, which she will use in the MacBook Pro. Previously it was thought that someday the cupertinos will dare to use the laptops own processors with ARM architecture, but AMD processors with x86-compatible architecture Zen allows us to hope for a different outcome.

And here comes into play AMD, which will begin offering “custom” processors on the architecture of Zen in 2018. High the likelihood that Apple will use these processors in their laptops, if Intel can’t meet the requirements of the partner for integrated graphics. AMD can offer Apple a single-chip platform (SoC) processor cores, Zen and graphics controllers on the latest version of GCN architecture (Vega or Navi), with memory type HBM2. 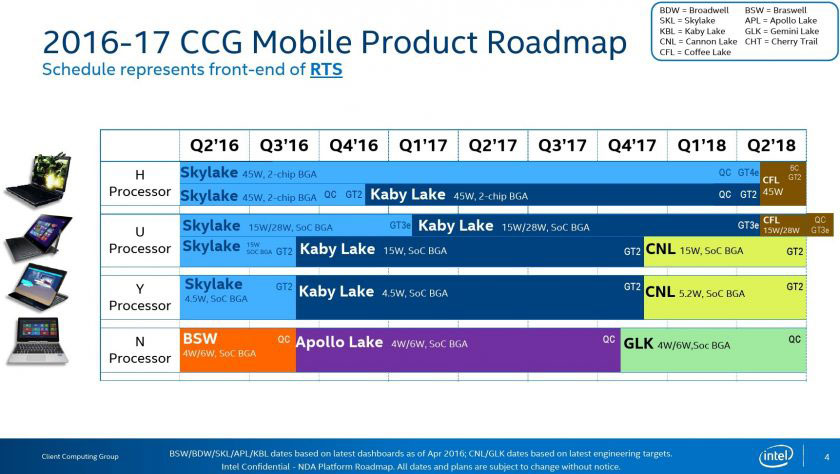 For AMD orders Apple – coveted article of revenue, and the customer with some price flexibility can save compared to Intel and get a unique set of characteristics. In fact, even Intel sometimes supplied Apple processor models which are outside of this equipment were found only rarely. And in the case of created to order AMD you can lay an even more unique set of qualities.

It remains only to verify that the cooperation of the companies in this field will really take place. That’s a good possibility, unless, of course, Intel will release processors H-series with a more powerful graphics GT4 or even GT3.