The Commission for fair trading (FTC) of Japan, suspected Apple of violating competition rules, according to Reuters. Japanese regulators intend to take harsh measures against the “Apple” of the Corporation. 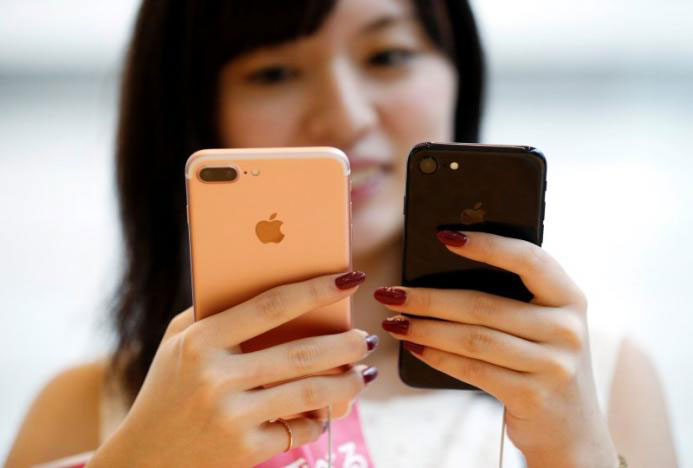 The manufacturer of iPhone smartphones is suspected of abusing its market position. According to regulators, Apple has banned mobile operators NTT Docomo, KDDI Corp and the Softbank Group to sell the remains of the old iPhone models retailers that dealt a blow to small companies. The remains of the Apple were removed and sent to other countries.

Apple was not mentioned in the report, but sources indicated that the regulators drew attention to the agreement of the Corporation with these three companies. According to the agreements, the surplus stocks of the old iPhone had not been marketed and were sent abroad, particularly to Hong Kong.

In addition, operators have purchased the new iPad in large quantities and sold them with great discounts, which gave California giant advantage over competitors in the smartphone market, including Samsung. Now, Apple’s share of the Japanese smartphone market is almost 50%.

According to the source, referring to informants in the Japanese government, at the moment, regulators are considering possible action against Apple. Now the FTC is studying the agreement of the American Corporation with the listed operators. 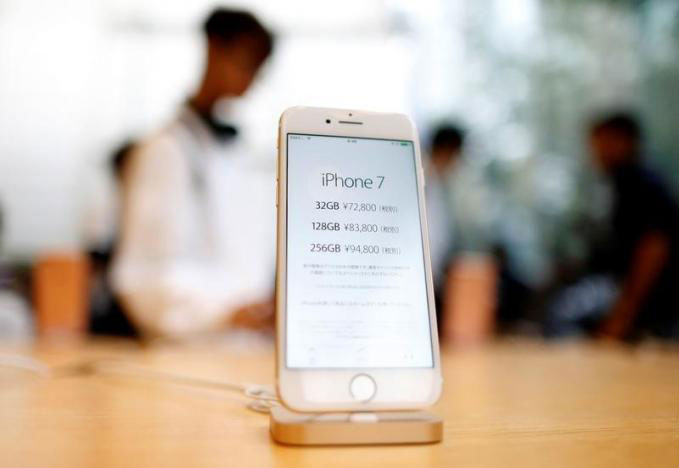 In early August, the FAS filed a case against Apple. Antitrust Agency saw signs of coordinated pricing in the Russian Federation. According to FAS, 16 of the largest retailers have installed on the Apple smartphones of the same price.

Later it became known that the California Corporation may pay a fine in the amount of 5 million rubles. In addition, the Deputy head of the Federal Antimonopoly service Andrey Tsarikovsky said that buyers who consider themselves victims can apply for compensation.