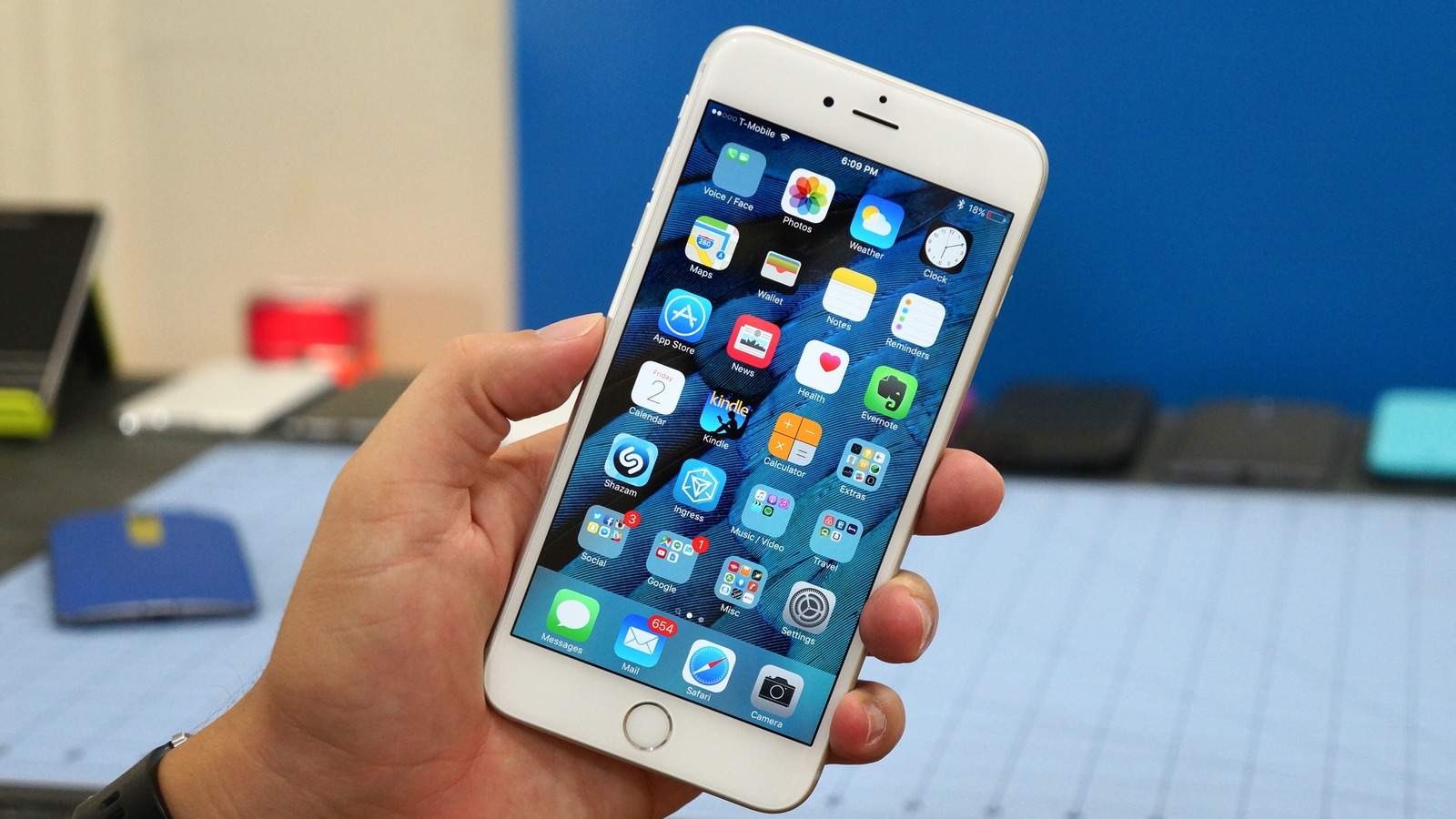 From the presentation of the iPhone 7 and 7 Plus we are separated by only a few months, and in Cupertino, meanwhile, are actively preparing to proceed to the production phase. In any case, engineers are already firmly decided on the hardware, analysts – with the fate of the future of smartphones, and designers – with their appearance. Now the exterior of the device is obvious to us.

Another piece of secret information that, apparently, in any case were not to fall into the hands of journalists, today was at our disposal. By his own statement, fairly well-known blogger @OnLeaks, the above video demonstrates the final 3D-model iPhone 7 and iPhone 7 Plus.

The movie is a direct confirmation of the assumptions put forward by analysts about the equipment of the 5.5-inch version of a much more interesting set of specifications. Among those noted dual camera with the ability to automatically measure the focal distance to the subject, as well as magnetic connector Smart Connector. Thanks to the latter, it is expected that Apple may offer smartphone owners a wide range of multifunctional accessories.

But the 4.7-inch iPhone 7 in danger of being almost a complete copy of the iPhone 6s, including appearance and technical capabilities. The main difference between “seven” from previous generation hardware will become more powerful and energy efficient CPU a10. The amount of RAM the “younger” of new items is estimated at only 2 GB to 3, the “older” version. By the way, Yes, 3.5 mm Jack, none of the models no.