Apple Music can attract up to 20 million subscribers within 2016 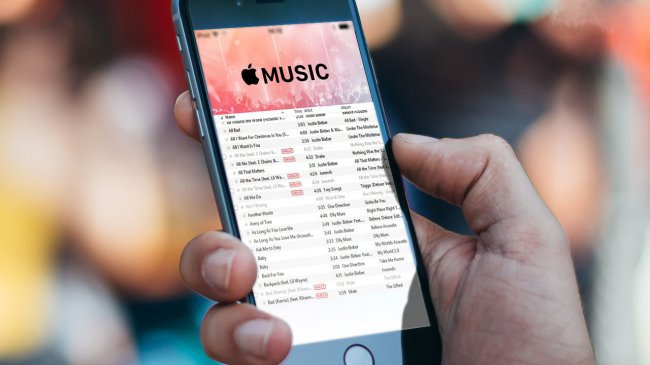 The streaming Music service Apple was not able to break the records of its competitors in the number of subscribers, despite a six-month struggle for a place under the sun. But, according to music business analyst Mark Mulligan, in 2016 Apple will break the offspring in the top, drawing the attention of over 20 million listeners.

According to Mark’s reasoning, which he outlined in a recently published report, the huge potential of Apple Music was simply underrated, because he, unlike competing services, there is less than a year. Besides more and more users of iOS devices have become ardent supporters of a unified ecosystem, so the service can far surpass all the others. However, in order to entice new customers, Apple will have to add some “flow” with additional functionality and possibly reduce the cost of monthly fees.

“I think musical templates will be a great idea to attract new users. And 3 months of music for only 1 dollar looks much more attractive proposition, said Mulligan, referring to the recently launched Spotify share. Perhaps, Apple does not go like clockwork, but they’ve been able to establish itself in this field. And if something happens you can always reduce the price of the subscription”.

As for the current state of Apple Music, according to Mark, the service is serving around 8 million listeners. Whether they are paid subscribers or using the trial period, the analyst said. But in any case, having even two dozen million subscribers, Apple Music is unlikely to be significant competition to the aforementioned Spotify.