Apple Music audience grew by two million people in less than a month. About this informed the head of the advertising Department of Apple in France Stephen Hyun. 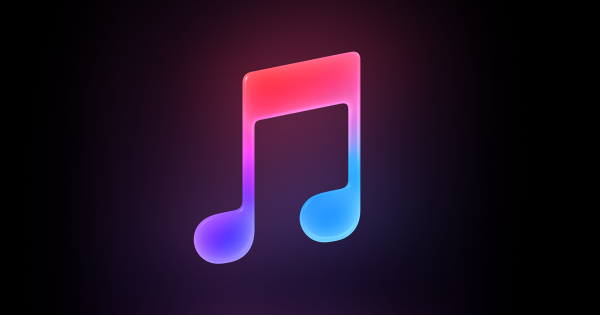 Music Apple Music service with 40 million paid subscribers. Less than a month have took the service to gain two million customers. In mid-March, Vice President of Apple software eddy cue said that Apple Music has 38 million paying subscribers. Thus, according to q, another 8 million people listened to the music with a trial subscription for three months.

Previously q was stated that, globally, two billion potential customers who would benefit from streaming services. Spotify is the closest competitor to Apple Music, has 150 million subscribers. But almost half of the clients did not enjoy a paid subscription. At the end of March 2018, the head of Spotify told about the plans to launch service in Russia.

In iOS 11.3 Apple Music new section with video clips. It is possible to watch videos without ads and to listen to thematic playlists.