Musician Frank ocean has released Apple Music new release — though not one that was expected of him by critics and fans. The rapper has unveiled the visual album entitled “Endless”. It included 45-minute video and tracks in the style of ambient. 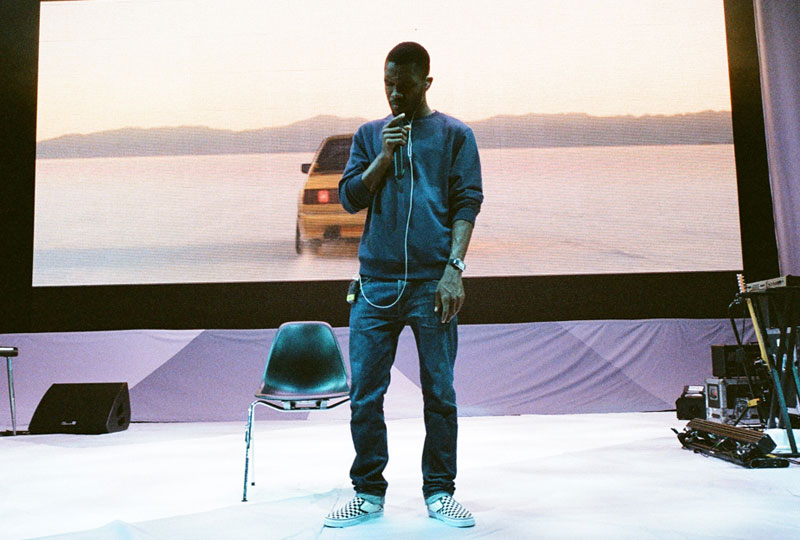 New video filmed in the same warehouse in London, where a few weeks ago ocean led a mysterious online broadcast, during which he worked in the carpentry workshop under instrumental music.

Frank ocean stresses that “Endless” is not a replacement for the album “Boys Don’t Cry,” which he announced a long time ago. If a musician once again will not break his word, this album also will be released under a different name.

Album “Endless” is given below:

In creating “Endless” was attended by Jasmin Sullivan, Jonny Greenwood, James Blake, Arch, Sampha and London Contemporary Orchestra. It is expected that the ocean will show to the world the long-awaited album “Boys Dont Cry” this weekend.