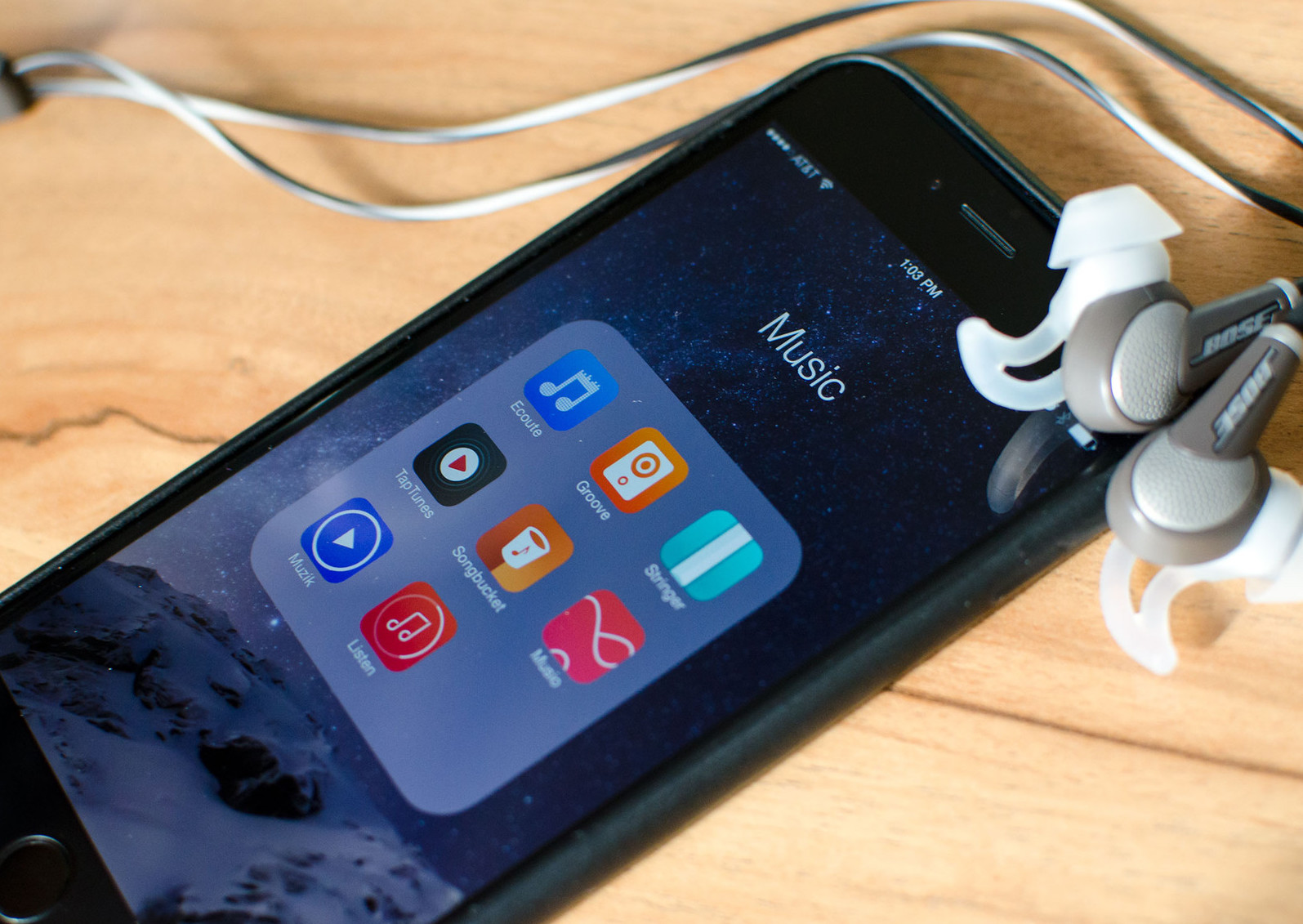 Solvent audience Apple Music continues to evolve, and incredibly rapidly. Back in October last year issued a subscription of 6.5 million people, and in just a few months, the number has increased to unimaginable level.

As stated in the report of analysts of Financial Times, at the moment the number of “paid” users of Apple Music has exceeded 10 million people. Such growth this year in Cupertino will be able to double your achievement, and deservedly so.

To score 10 million paying subscribers, Spotify and other music service competition from Apple took several years, not months. Apple Music was launched on 30 June 2015 and immediately became popular among owners of iPhone and iPad.

This was largely due to a free trial period of three months, and the subscription price does not bite — 169 rubles per month in Russia or 9,99 dollar in the US. As one of the experts argued that after the trial period expires Apple Music will lose many users, but the loss amounted to slightly more than 20 %. Not so much.

As you continue to use Apple Music? Or refused service in favor of Spotify or “Yandex.Music”?