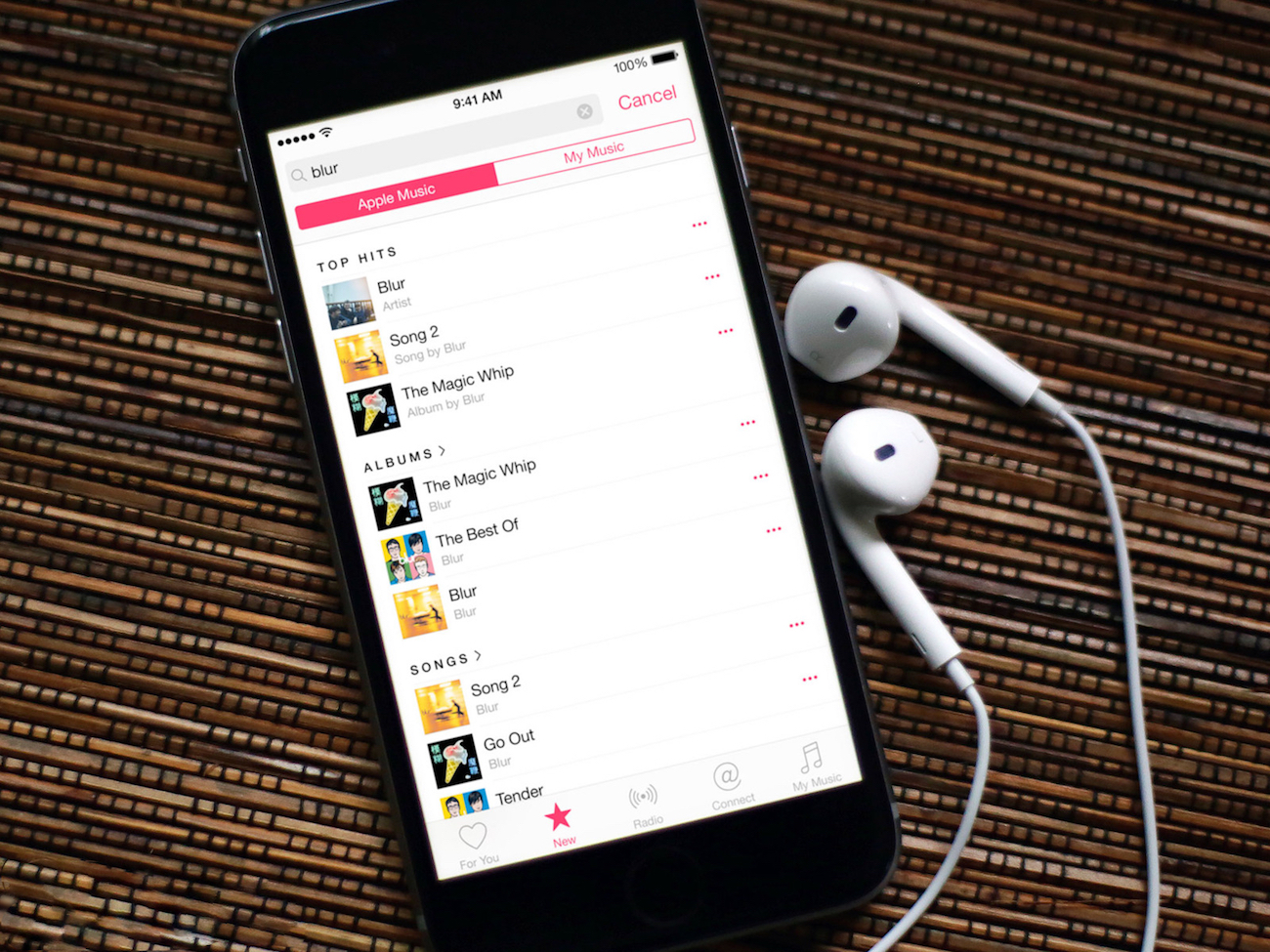 The number of users Apple Music in Russia still remains unknown. Analysts expressed different assumptions, but they were far from reality. Exclusive information got to the newspaper “Vedomosti”, and she, to put it mildly, surprised many.

It turned out that streaming music service from Apple in Russia are about 300 thousand people. The number of paid subscribers is unknown is the total value for those who pay for a subscription, and those who use the free trial three month period.

The Russian was fifth in size for Apple Music, which proves the importance of our market for the music industry. Perhaps it’s the lack of alternatives — as Spotify, Pandora and many other services are not officially working in Russia.

Not ruled out another option — many users from other countries can register a Russian account, and then using intermediaries bind them to the Bank cards of Russian banks. This is a good saving, since now a subscription to Apple Music in Russia is a little over two dollars a month. In the U.S. over the same period will have to pay 9,99 dollar.

Not so long ago it became known that the number of paying users Apple Music around the world exceeds 10 million people. In October Tim cook announced an 8.5 million users, which is not yet over the trial period.