Apple Music will have a base texts Genius

Apple entered into an agreement with Genius, according to which, the site will appear in the player Apple Music for all songs in the music app Apple will use the Genius database. The corresponding news was published in a blog Genius. 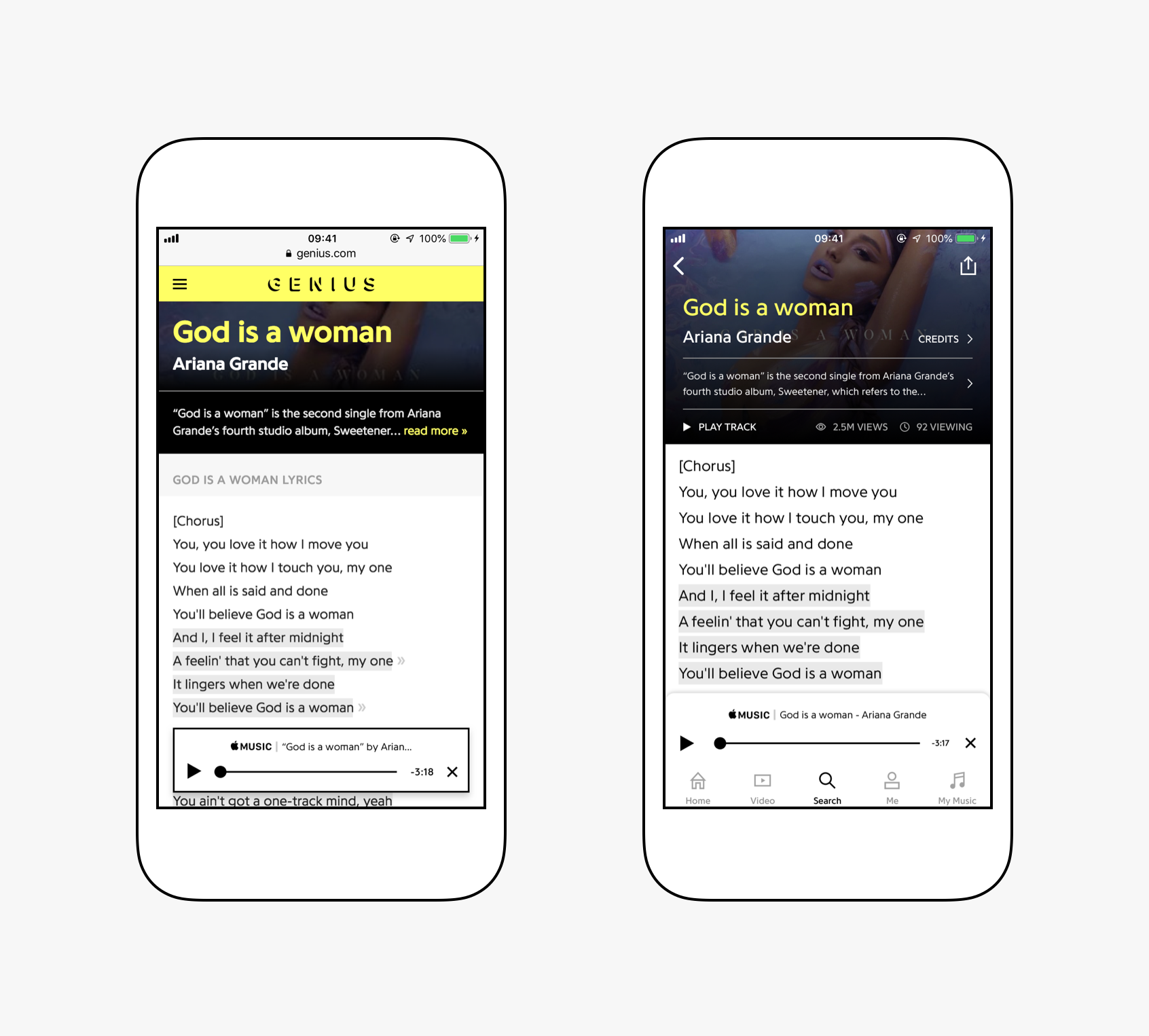 The partnership means that customers of Apple paying Apple Music subscription, will be able to log in the player on the website Genius to listen to songs from your library and read the summary to him.

Remember this, the texts and explanations of Genius to use the Apple Music app on iOS. Apple added support for text in Apple Music in 2016, when iOS 10.

“The ability to read texts and annotations with the Genius when you are listening to music via the Apple Music is the experience I dreamed about, Genius,” said Ben gross, chief strategy specialist for Genius.

When Apple Music will display lyrics Genius, is unknown. It is also worth considering that the basis of Genius is not all of the tracks, which are presented in Apple Music.