Apple named the most popular artists in the Russian Apple Music

Experts Apple has announced the list of the most popular performers among Russian users of Apple Music. Just got a list of 20 musicians. First place went to rapper Jah Khalib. 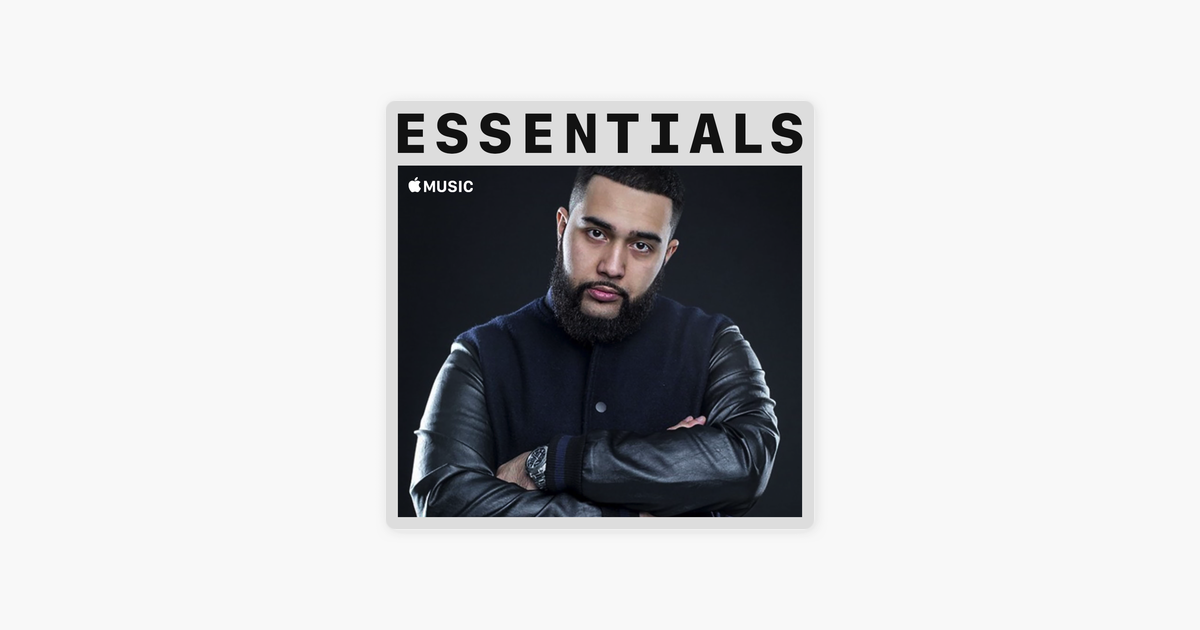 As the recent list of the most popular applications in Russia and the world in the App Store, the rating of the most popular musicians in the Russian Apple Music was the experts of the American Corporation. For analysis were used data on the number of downloads albums.

20 place of the rating was a former member of the group Serebro Elena Temnikova from the album “Temnikova III: Not trendy”. Behind her follows the rapper Oxxxymiron : his album “Gorgoro” came out in 2015, but still enters into the twenty of the most popular among Russian users of Apple Music. 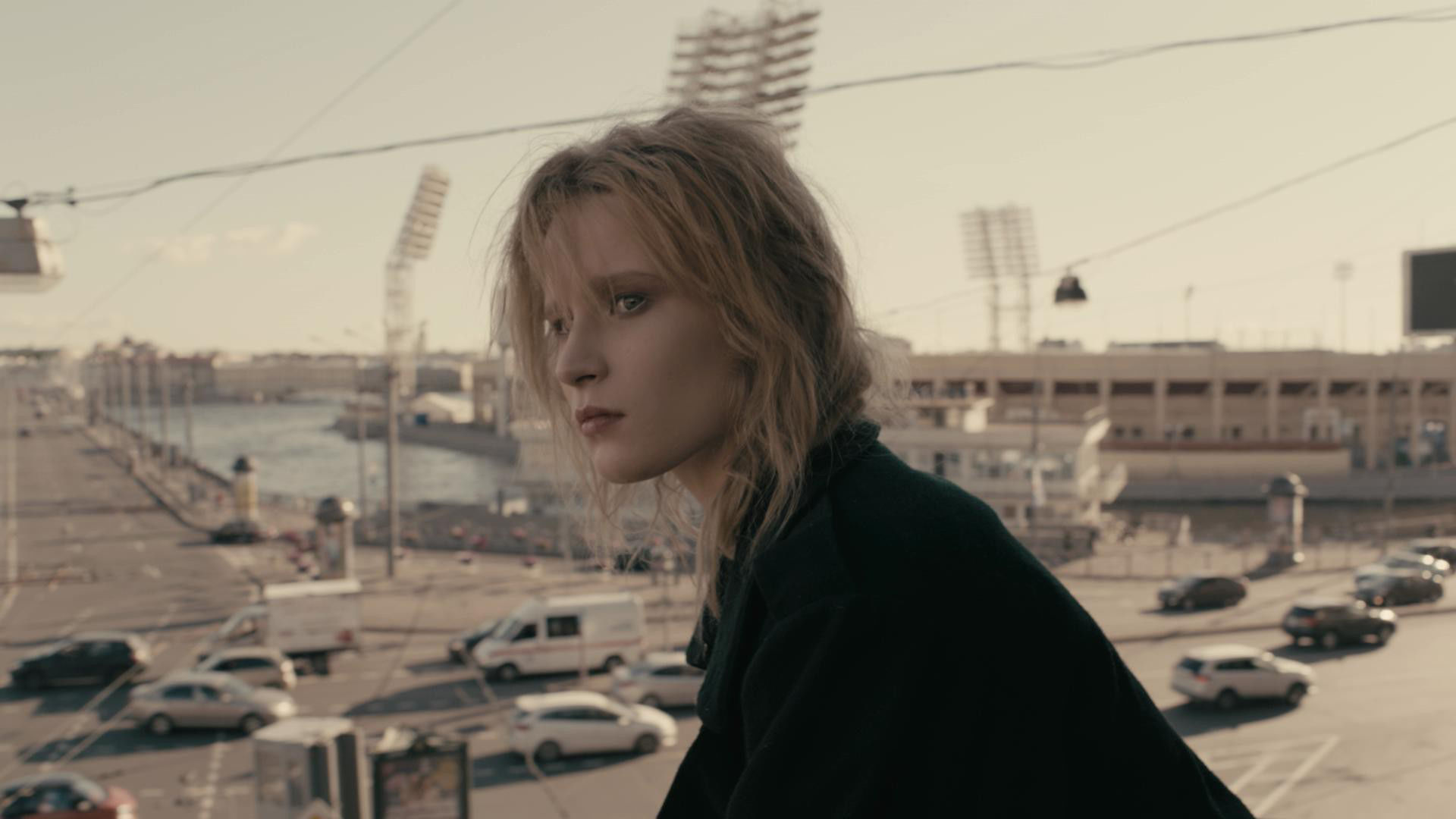