Apple named the most popular movies among Russians in 2016

Apple has revealed which movies were the most popular among Russian viewers this year. The results obtained by counting the number of downloads in the iTunes store. 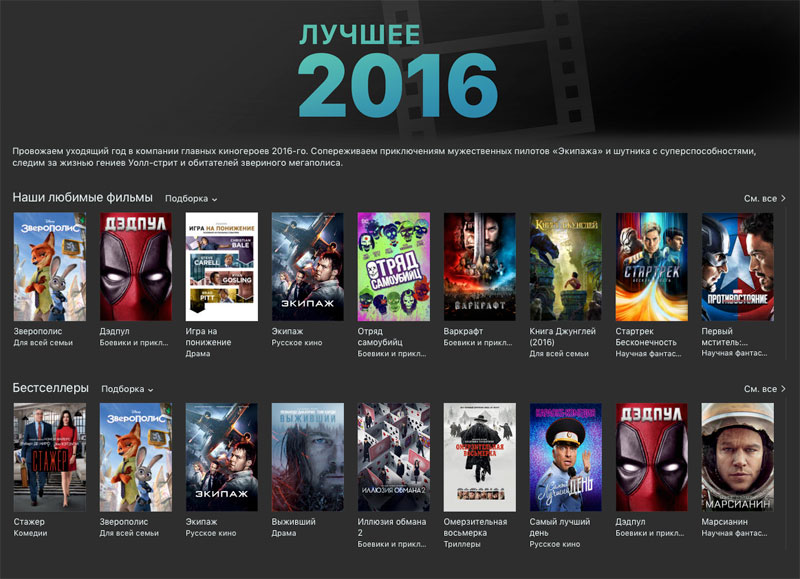 By Apple, the highest grossing Russian film of the year was the American Comedy by Director Nancy Meyers’s “the Intern”, where the main role was played by Robert De Niro. The film, 70-year-old widower Ben Whitaker discovers that retirement is not the end. Taking this opportunity, he becomes a senior Intern at an online fashion store under the guidance of Jules Austin.

The honorable second place among the top-selling paintings took animated Comedy-adventure film “Zeropolis”. Closes the three leaders of the Russian disaster film by Nikolai Lebedev’s “the Crew” with Danila Kozlovsky. 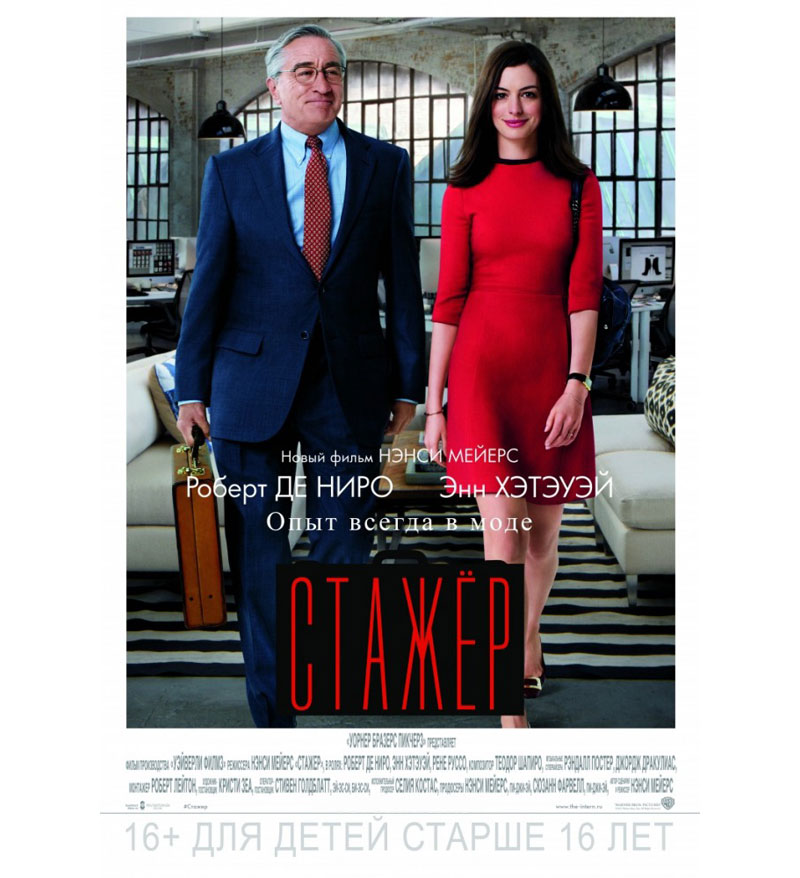 Apple also named the best music albums and tracks of 2016. For iTunes version, the best-selling in Russia, song of the year was the composition of Sub Pielea Mea Moldovan band, Carla’s Dreams. In second place was the track rapper Mota “Trap”, and the third position was taken by DJ Burak Yeter song Tuesday.