One Reddit user wrote a post in which he told about all the functions, which is not enough for him to Apple Music. The list was impressive. 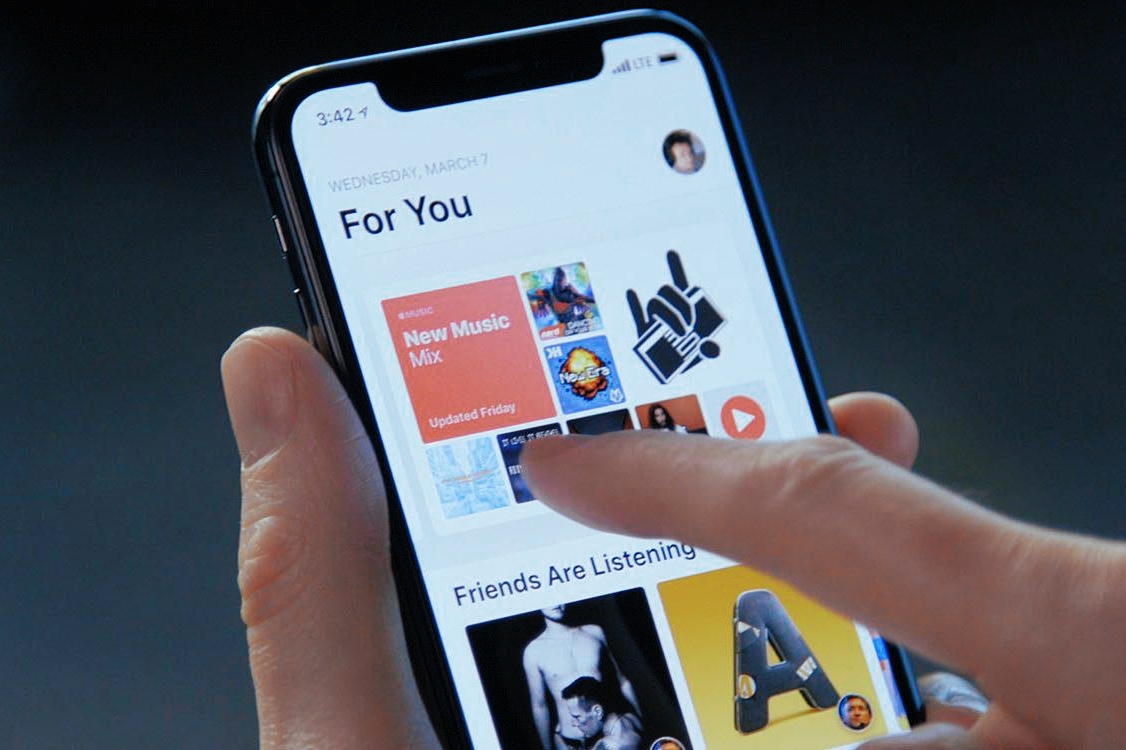 User under the name marcus_413 said, what it lacks in Apple Music. In the comments people have discussed other functions that I would like to see in a music service from Apple.