We present to your attention the 175th edition news program “news Apple”, where every week we talk about the most interesting events from the world of Apple and our website. Today we will talk about the iPhone 7, wireless charging in iPhone 8, Apple Pay in Russia, and more!

1. This Friday started selling the iPhone 7, the day before Apple released the new fancy television advertising, which is simply called “iPhone 7”. It has no white background, no piano, no voice over. In a totally black the video shows the main features of the new smartphone, but they do not say. Those who are already familiar with the iPhone 7 and 7 Plus, notice the reference is to the new color, a new flash, dual camera, stereo speakers and a new Home button. For the rest of the movie shows 30 seconds of something strange, but quite stylish. 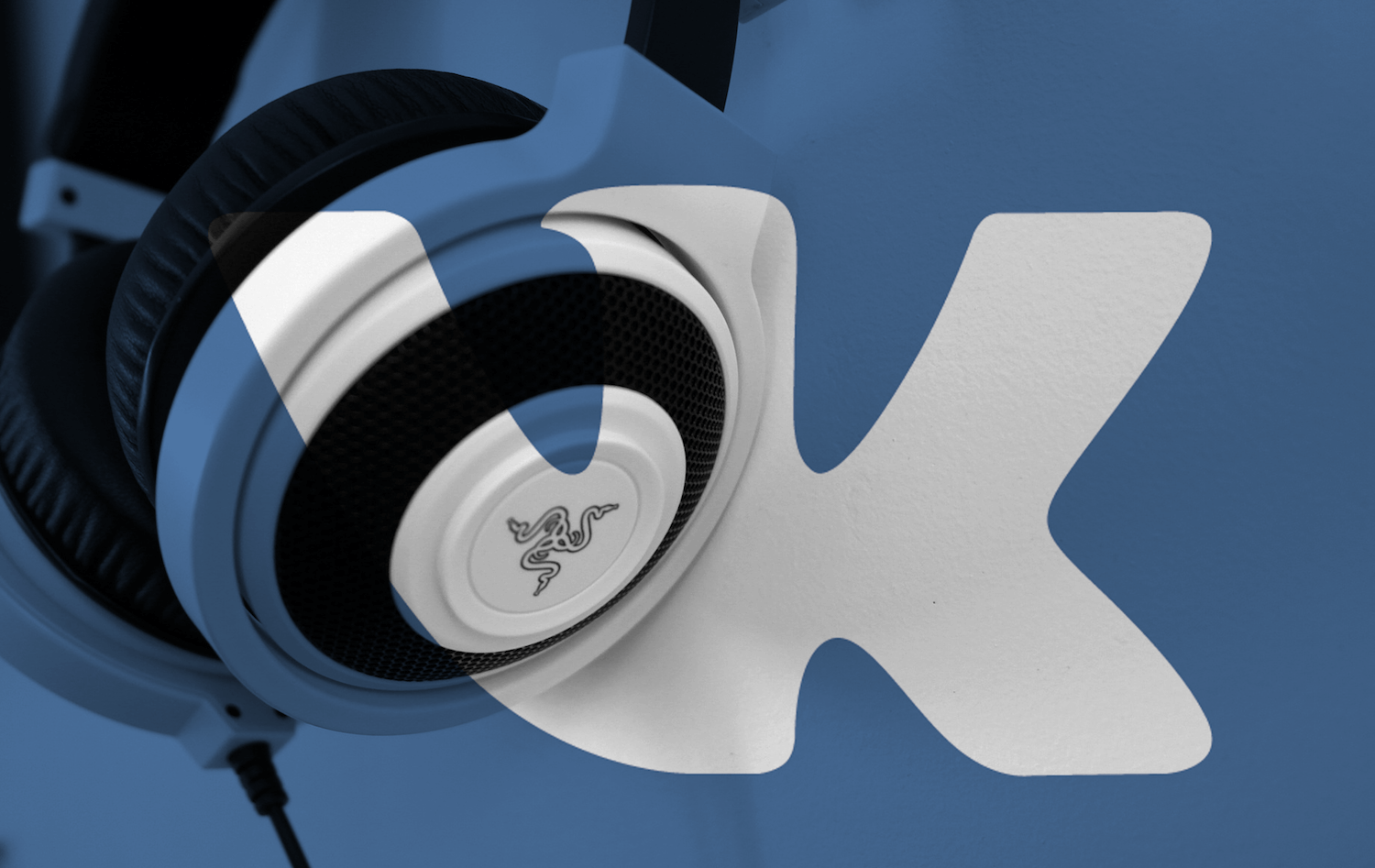 2. Apparently, negotiations between social network myspace and major record labels ended successfully. Recently, the application most popular social network in Russia again began to support music playback. Now playable tracks are not limited to 30-second introduction and listened as a whole. In addition, music from the app you can listen in the background, managing the playlist even on the iPhone’s lock screen. Updating the application Vkontakte is already available in the App Store. 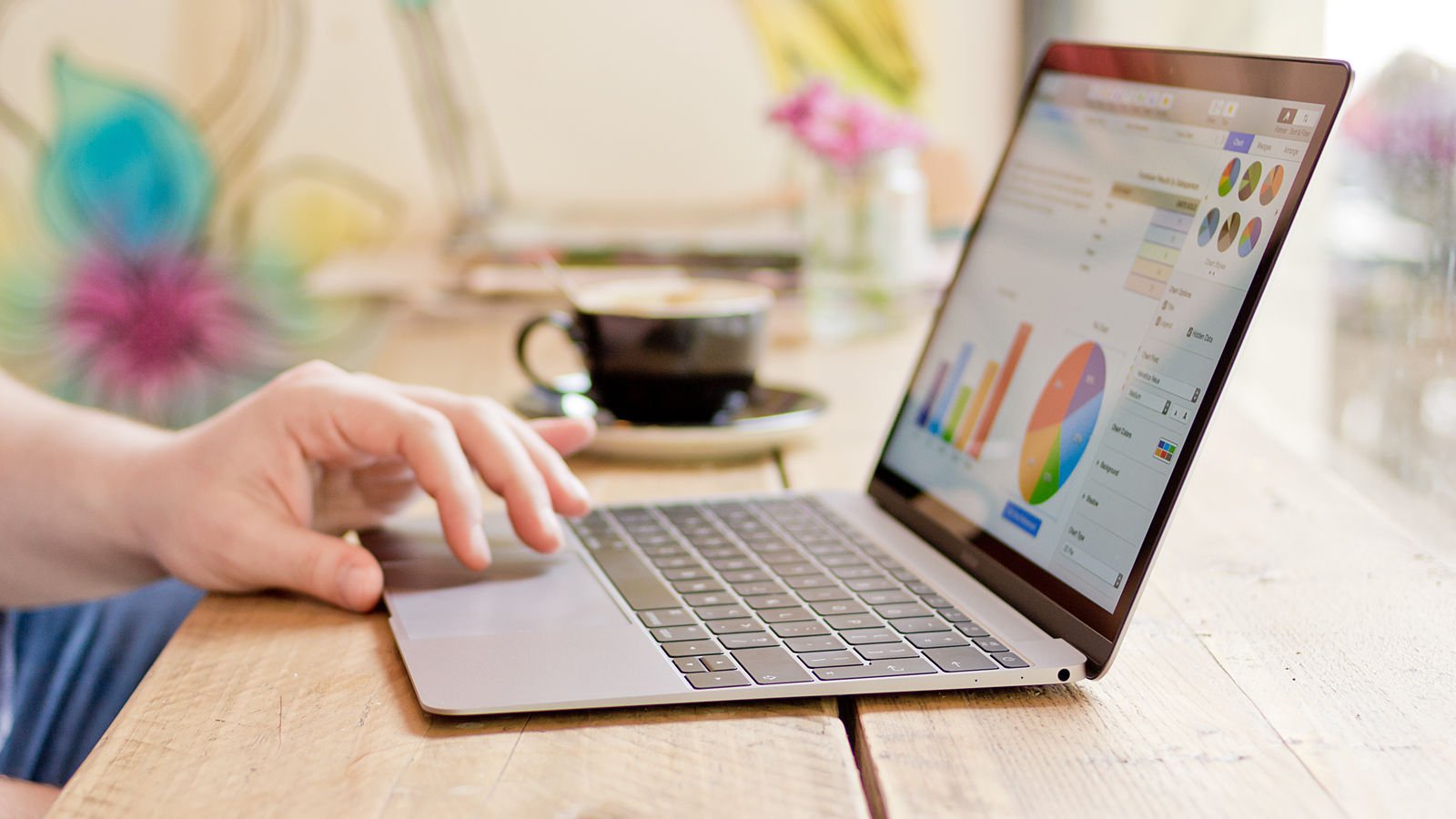 3. 20 Sep for download will be available a new version of the desktop operating system macOS Sierra, where you will be able to make purchases in online stores using Apple Pay. As have informed in the Russian representation of the company, this feature will be available in Russia. In other words, Apple Pay will work in our country this fall!

However, there are some nuances, for example, the payment service will initially only work with MasterCard and with only ten banks. Among them — Sberbank, VTB, Alfa Bank and Tinkoff Bank. Accurate information about the date of launch of the product in the territory of the Russian Federation remains a secret.

Conducting contactless payments will be carried out according to the principle of tokenization. It will be based on a reference system containing the encrypted transaction information, which, however, does not carry any information about the card holder. Use tokens to prevent unauthorized third party access to personal user accounts, thus preventing cases of NFC fraud. 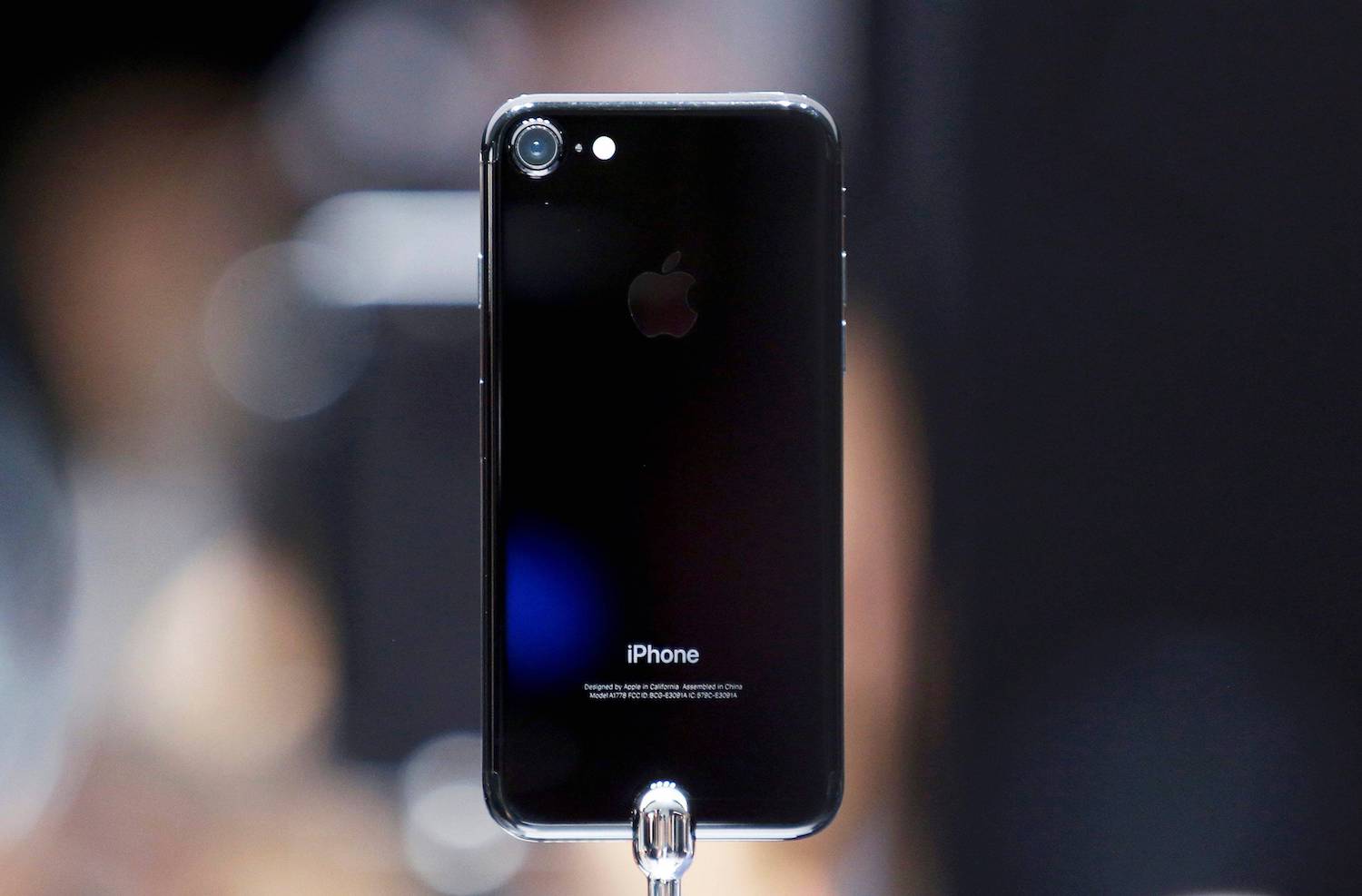 4. While the competitors of the company the number “7” is hardly brought anything except his failures, for Apple it also resulted in a financial gain, and, moreover, considerable. According to the results of trading on the stock exchange, the value of the securities of the company have increased by almost 10% from the original, adding to its market capitalization more than $ 50 billion. And all this even before the iPhone 7!

On the quotations of the company wasn’t even affected by the lack of a new smartphone’s 3.5 mm audio Jack that had not to the liking of a considerable number of potential consumers. In this case, the rise in the value of Apple stock could affect record numbers of pre-orders, which are already informing us carriers.

For example, according to T-Mobile hunters “seven” was four times more than at the time was wanting to buy the iPhone 6. The words of his colleagues confirmed, AT&T and Verizon, preferring, however, did not disclose numbers. 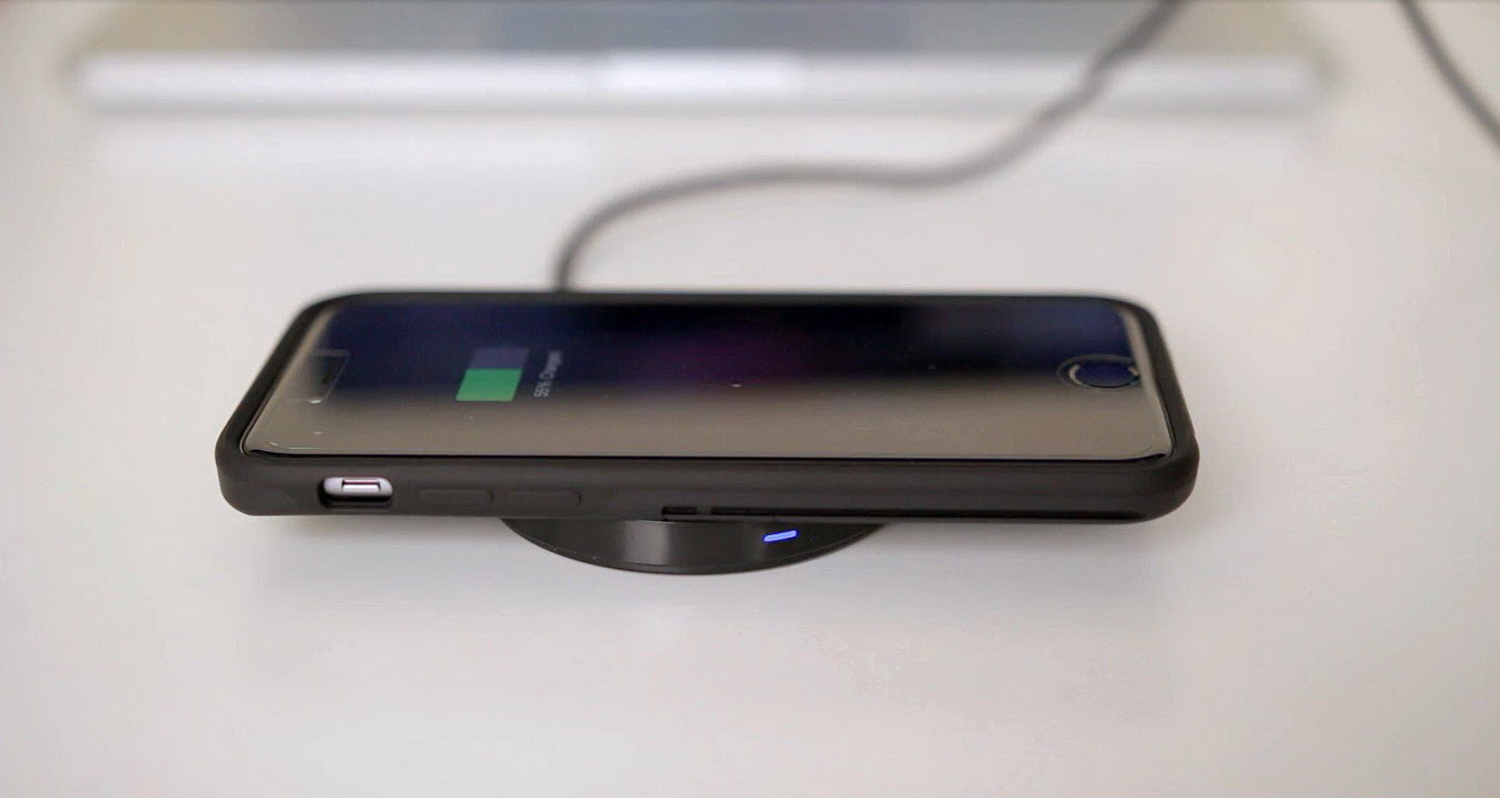 5. Some users are quite upset at the fact that Apple have not implemented support for wireless charging in its new line of smartphones iPhone 7. However, the chances that in the future this support will still remain the place to be. The fact that the company has registered a patent describing the use of technology relating to induced recharge.

Judging from the illustrations and descriptions of the patent in wireless charging technology, which sees the Apple, nothing ground-breaking. The principle of charging is as follows: put the device on a special induction base, which may be embedded a magnet for more secure retention of the device. Charging itself just plugs into a socket.

When exactly we can expect the emergence of wireless charging? According to some specialized media, most likely, her support will be added with the release of new iPhone line 8, which will undergo a serious redesign, will get OLED displays and glass case.