Apple News can be started in the spring of 2019

According to Bloomberg, Apple is going to add a paid subscription to Apple News for access to exclusive content. This service may appear in the spring of 2019. 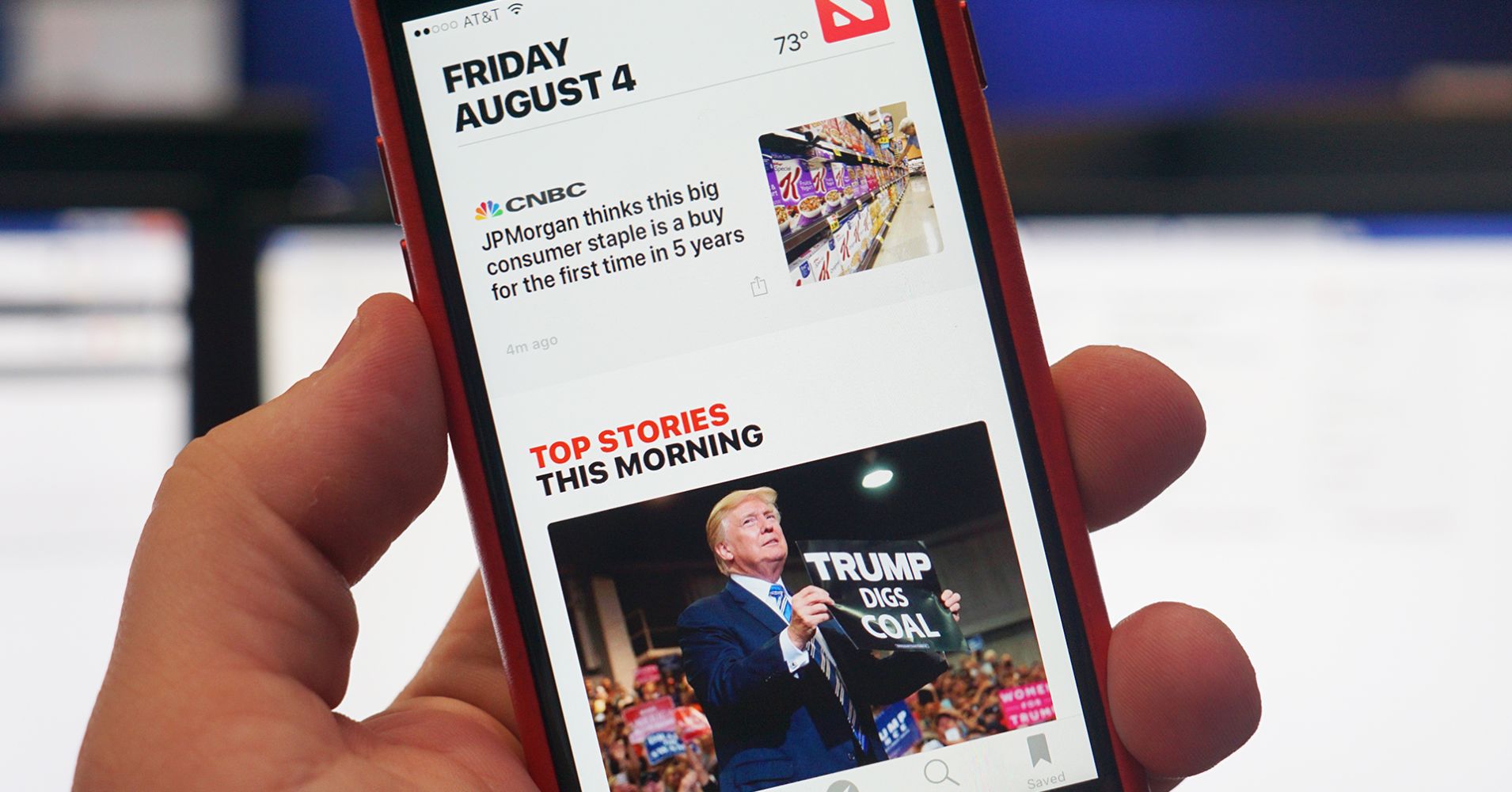 Apple has held talks with major Newspapers, including The New York Times , The Wall Street Journal and The Washington Post about joining the service. The leaders of some of the publications were concerned that some of their subscribers will go to Apple, especially considering the low price. With them personally met the Vice-President of software Apple’s eddy cue to allay fears.

Subscription Apple News will operate on the basis of application of Texture. Apple bought it in March 2018. At the time of purchase Texture has collaborated with many major magazines including People, Vogue, Rolling Stone, National Geographic, GQ, Wired, Maxim, Men’s Health, GQ and Bloomberg Businessweek. The application was 200 thousand subscribers who paid a monthly $ 10 subscription.

In 2019, Apple will actively develop the service industry. The company already has a successful music Apple Music service and cloud storage iCloud. In addition to subscribe to Apple News, the company is able to provide streaming service with TV shows and movies.