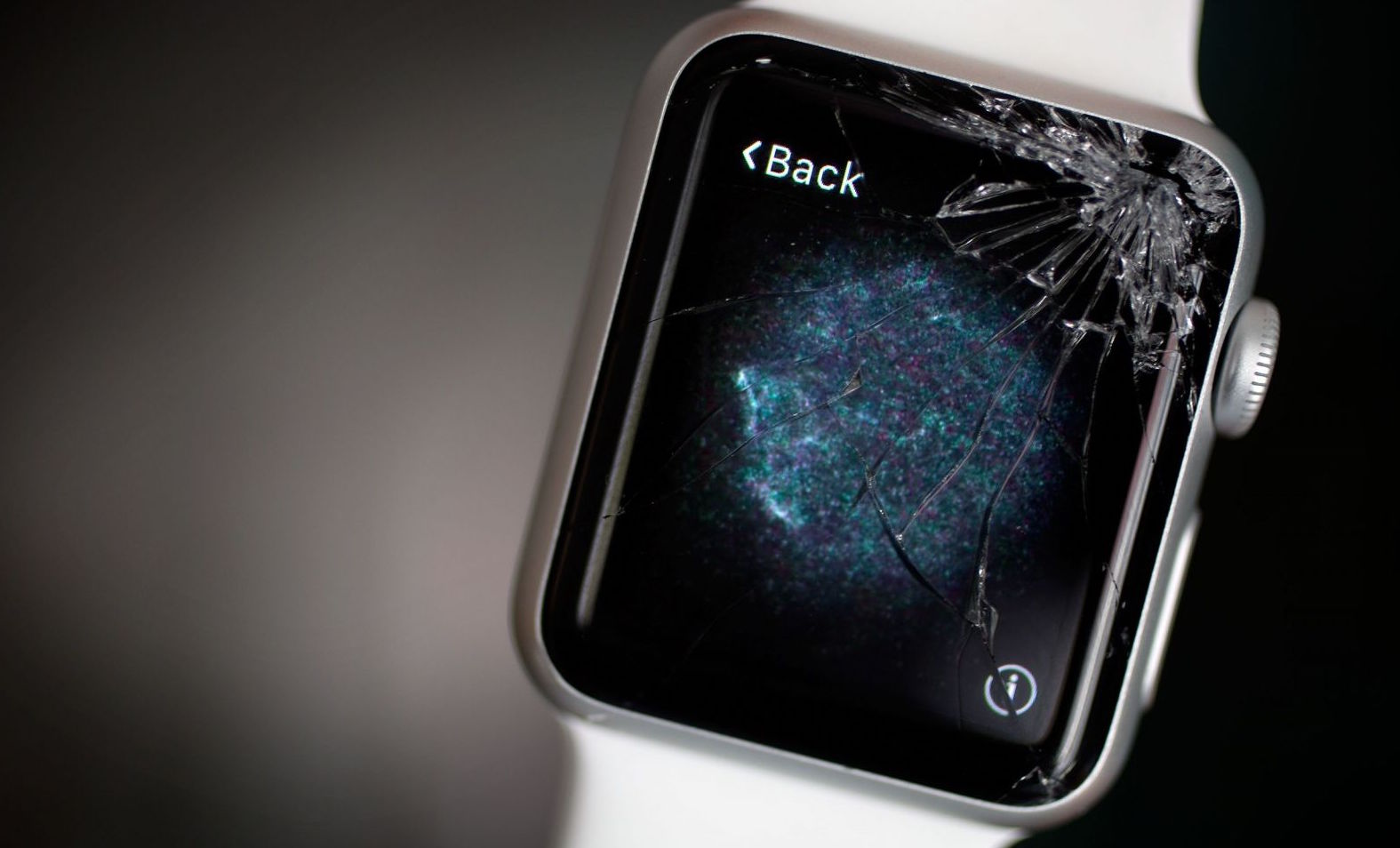 To multinational Corporation refused from their own words and changed the product description on the official website, only had one incident in the UK. 32-year-old Gareth Cross not only disappointed in the degree of survivability purchased Apple Watch Sport, and achieved that in Cupertino have reconsidered my overly optimistic attitude to wearable gadget.

According to the BBC, after ten days of the purchase date on the clock screen appeared a huge crack, which refused to repair, claiming that this is mechanical damage not covered by warranty. Believing the assurances about Apple crashworthiness hours, the buyer did not stop and went down to the local court.

As a result the city court of his home town Aberystwyth saw Apple’s actions a violation of the British trade Act and the goods and decided to the company was returned to the victim the full cost of the hours — 429 pounds. Traces of this incident, in Cupertino have decided to insure against relapses, and put the information that the Apple Watch is able to withstand shocks. So if you plan on using the watch in extreme conditions, then pay attention to this information.