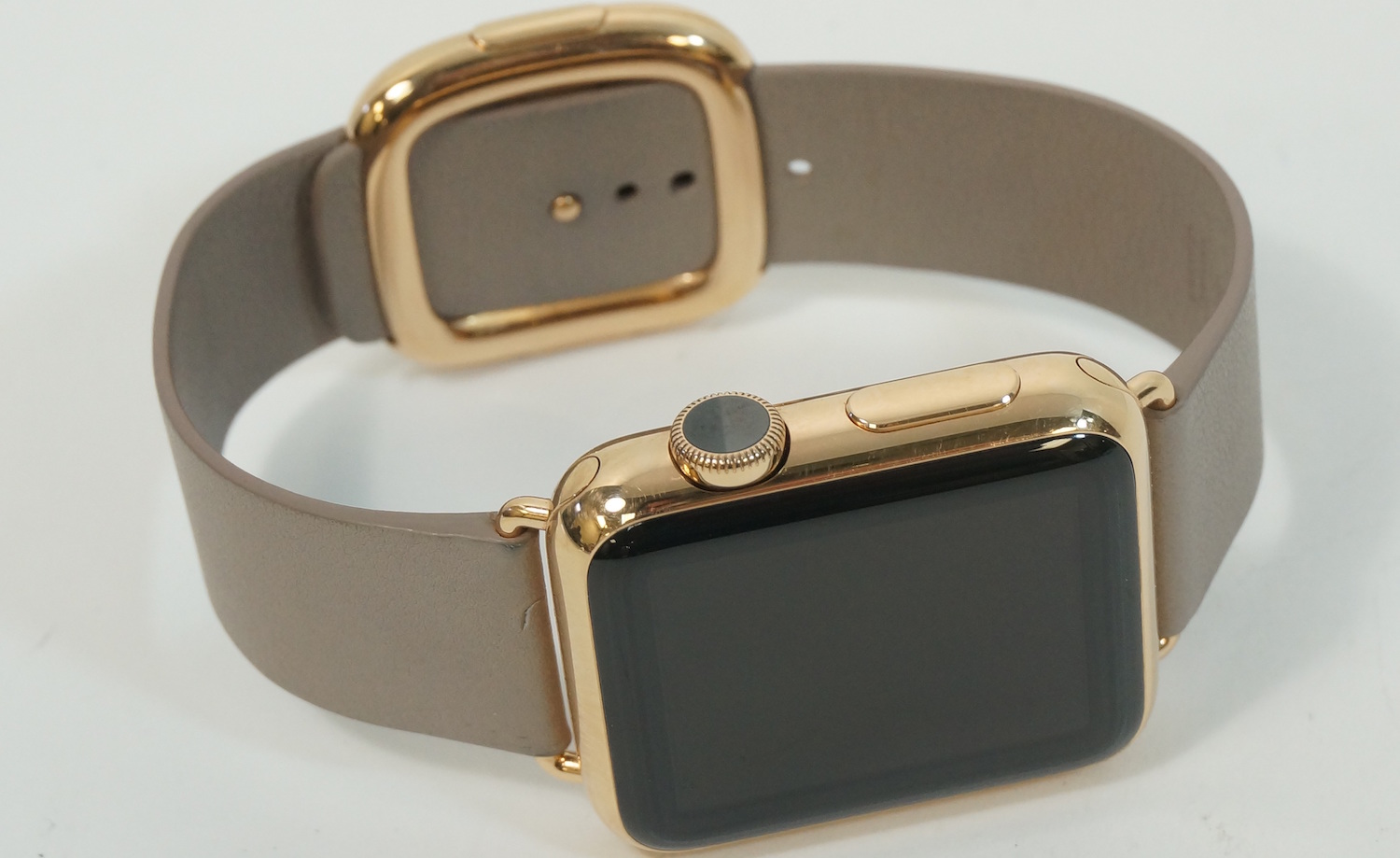 No matter how Apple tried to enter the market of accessories class “luxury”, it seems, nothing of this venture failed. Watch cost of 1 200 000 rubles disappeared from the online store of the company, and now the most expensive Apple product again is the Mac Pro.

The first clock generation, which is now called Series 1, available in the store only to modifications of the Sport. As for version Edition, from now on, this name referred to the new model with the ceramic housing. Such a watch sold at a price of 119 990 rubles for a 42-mm version. Not cheap, but, much more modest than the clock in 18-carat gold, which so enthusiastically told jony Ive in the promotional video.

According to statistics, the most popular gold version of the Apple Watch was used by the Chinese rich, as well as Russian oligarchs and wasteful celebrities. For example, one day in Instagram was a photo where the daughter of TV presenter Vladimir Solovyov is the Apple Watch Edition. 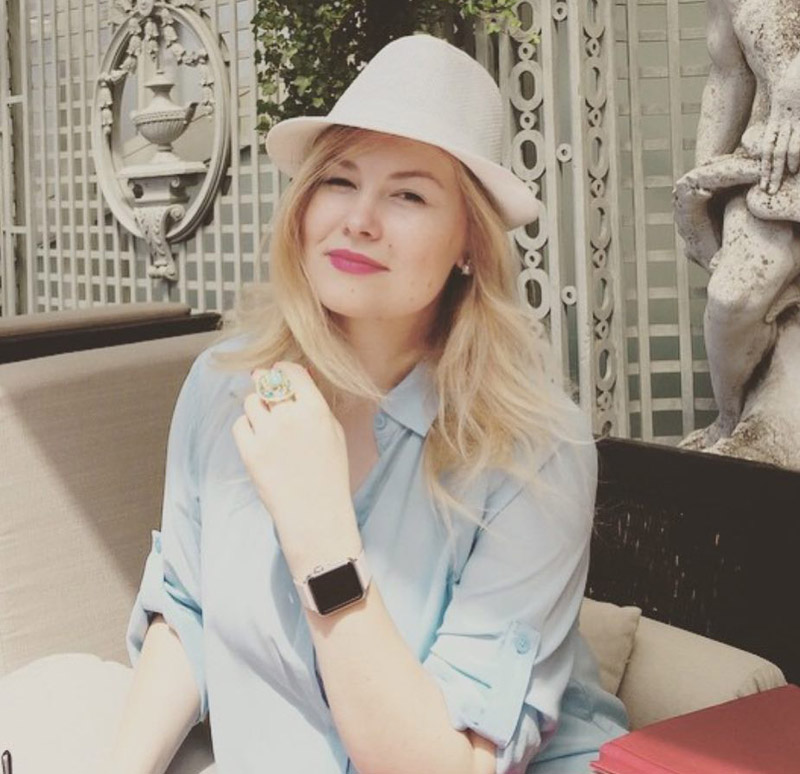 But it seems that the revenue that Apple has been able to obtain with this audience did not meet expectations, and the rich still prefer luxury timepieces from familiar brands. Somewhere now probably glad Steve Wozniak, who once said that when he created the Apple, could not imagine that it will be a company that sells gold watches.