Apple no longer the most valuable company in the world 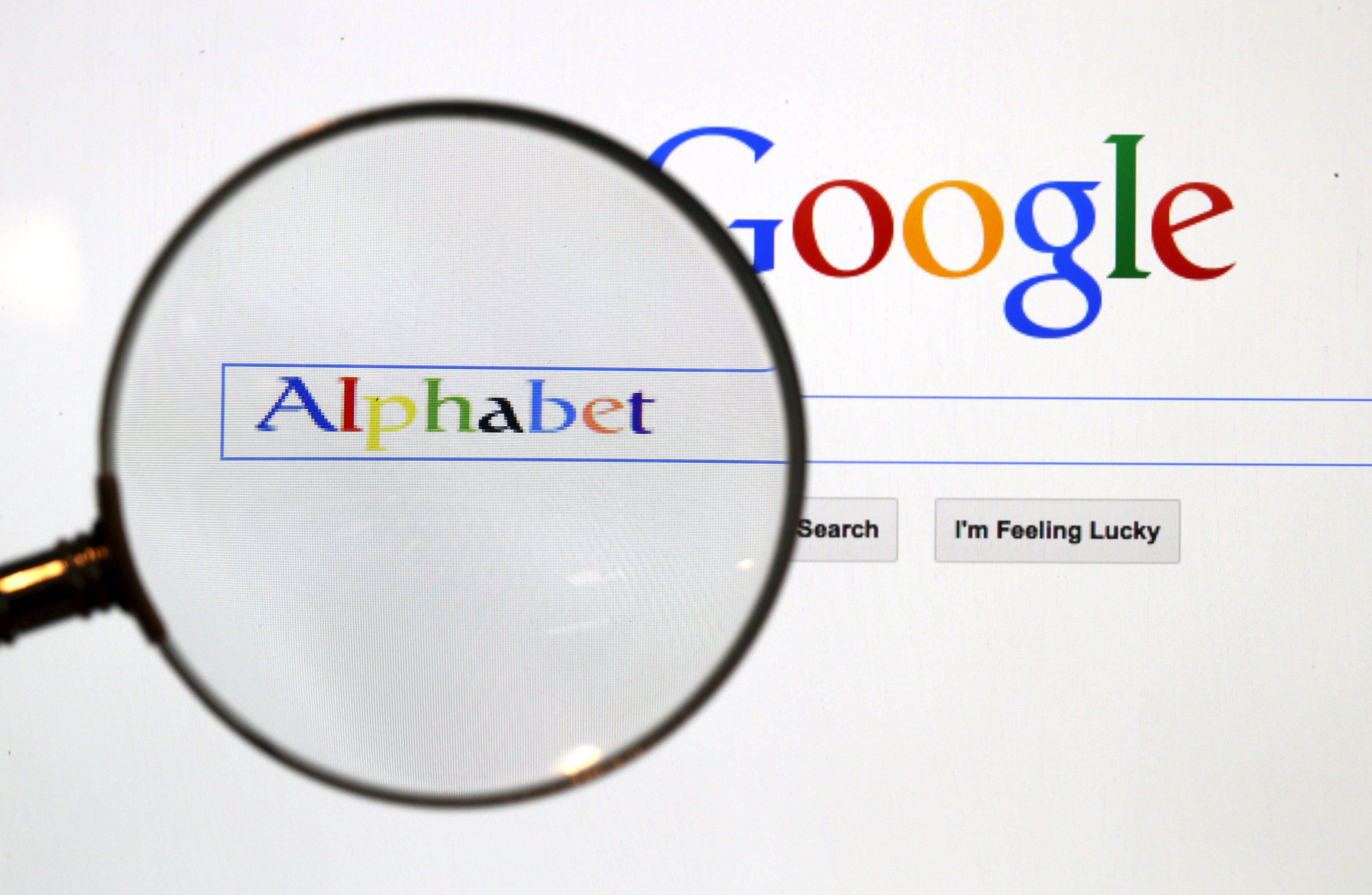 Company Alphabet has recently published its financial results for the fourth quarter of 2015. Immediately thereafter, the company’s shares rose in price, and the company has surpassed Apple by market capitalization, becoming the most expensive company in the world. The last time Google, which today is part of the Alphabet, bypassed Apple’s capitalization in February 2010. Then both companies worth less than $ 200 billion. Today, according to USA Today, the capitalization of the Alphabet has grown to 549 billion dollars, while Apple’s market capitalization is 540 billion dollars.

Company Alphabet appeared recently. On the basis of Larry page and Sergey Brin, founders of Google, announced in August 2015. The composition of the Alphabet in addition to Google includes a lot of other companies, including Nest, Calico, and Verily. It is noteworthy that if in our days, the phone books were relevant, the phone company Alphabet would be a couple of lines up of the Apple phone, which probably would destroy Steve jobs or even angry.

In Q4 2015 the Alphabet income amounted to 21.3 billion dollars, showing an increase of 18%. Net profit stood at 3.97 billion dollars. Revenue from advertising was $ 16.3 billion, of which $ 12.4 billion was from the advertising with their own Google sites. Ads revenue grew by 17% and Google sites brought in 20% more income in comparison with last year.