Apple continues to grow around the world, this time with a new flagship store in Australia. 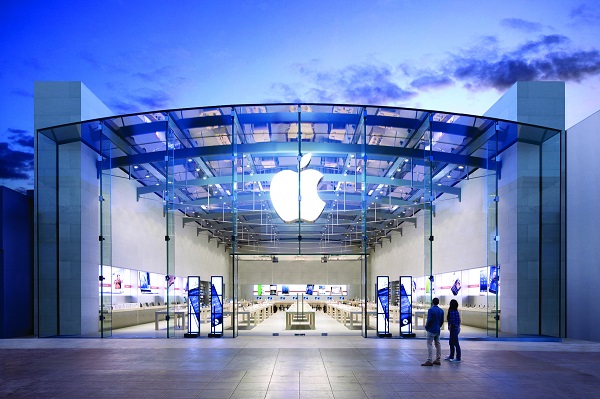 Today in Australia, the tourism Minister said that the store will become a new global flagship store for Apple. It will be located at Federation Square in the city centre and will be part of the efforts of Australia to “breathe new life into one of the most iconic landmarks in Melbourne”. In Apple’s Federation Square is expected to 2 million visitors a year. This will create 250 jobs for construction workers and 200 jobs for the employees of the store. Construction will begin in 2019, and the Apple Store will officially open its doors in 2020.

At the end of December 2017, Apple has twenty-two official retail outlets in Australia. The new store at Federation Square will be a flagship for the company, and similarly, located on Union square in San Francisco.

The head of Apple retail Angela Ahrendts said: “we’re really excited to develop in Australia, weaving a style of its store in the streets of Melbourne, museums and historic sights that will soon become neighbours Apple Shop”. 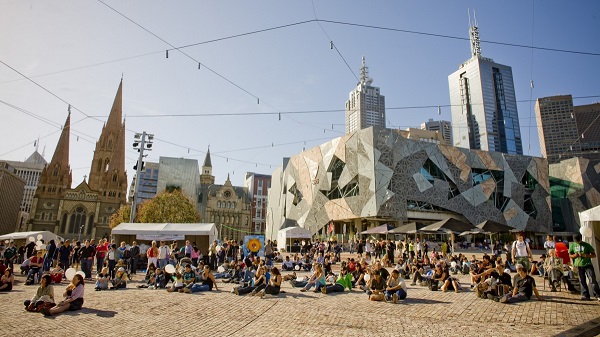 The full text of the press release for the new Apple store Square editorial lead will not, but it is possible to highlight a few interesting quotes. 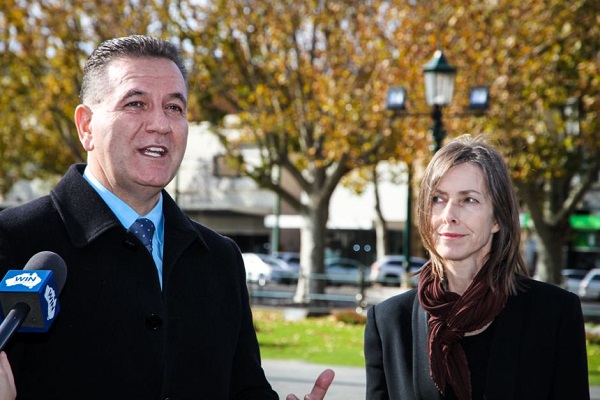 The Minister for tourism and major events, John Eren:

“This is the only Apple store of the new generation in Australia which will attract millions of visitors and will breathe new life in to Federation Square”. 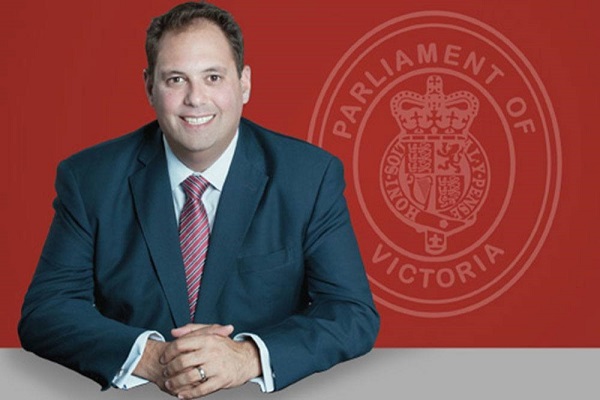 The Minister of trade and investment Philip Galidakis:

“The new flagship Apple store will strengthen the reputation of Melbourne as the undisputed technology centre of Australia and will create hundreds of jobs.” 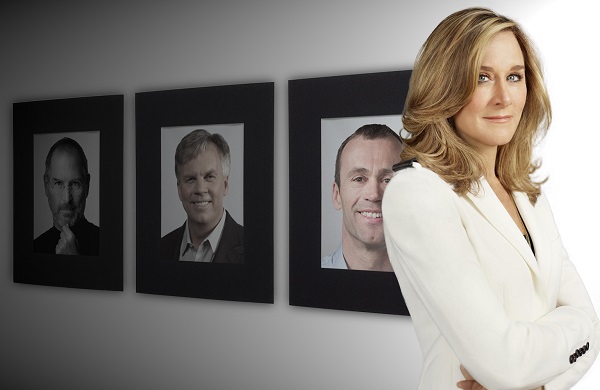 “We are very excited to move forward in the planning process of our new home at Federation Square in Melbourne and will be proud that our neighbors will be a gallery of world level museums and exhibitions of contemporary art.”