Apple opens development centre in Hyderabad and the Indian hires 4,000 employees to accelerate the development of the maps

Apple announced the opening of a new office in Hyderabad, which will be developed in Cards for Apple products, including iPhone, iPad, Mac and Apple Watch. This will speed up the development of mapping services and create up to 4,000 new jobs. 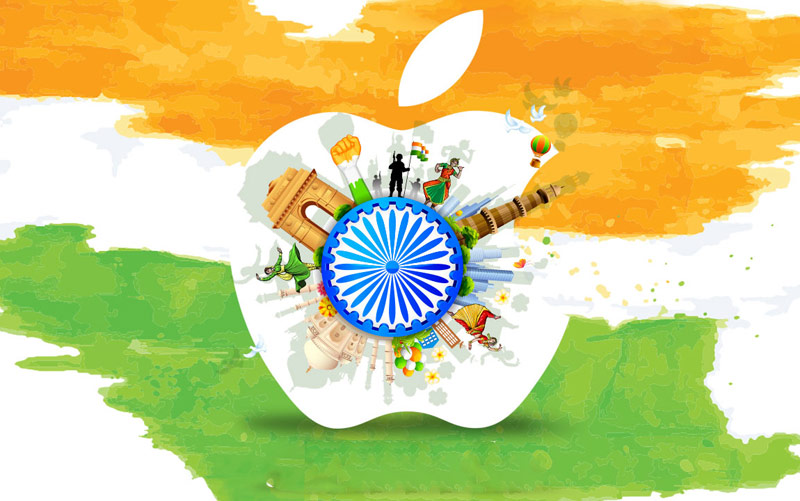 “Apple is committed to creating the best products and services in the world. We’re excited to open this new office in Hyderabad, which will deal with development Cards, ” said Tim cook, Apple’s CEO. This region of spectacular human potential. We plan to expand our cooperation and to involve our platforms even more universities and partners, because our needs are constantly growing”.

Apple noted that the Maps are continually improving and adding new functions such as three-dimensional panorama, Flyover and tools that help users to find shops, restaurants and attractions nearby. IOS 9 now has a “Public transport”, which paves the routes on metro, trains, buses, Hiking in more than 300 cities around the world.

The new office, located in the walls of the Waverock campus has LEED certification. It will be a platform of global level for the growing team of developers. 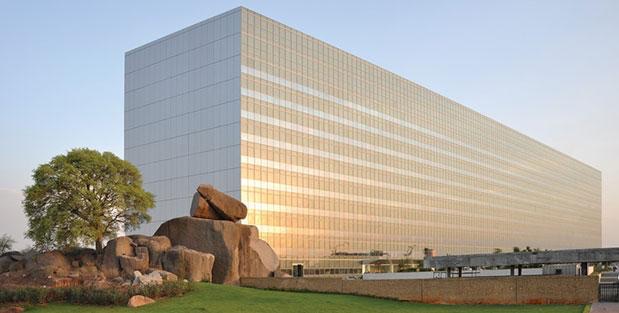 “We are proud that Apple chose Hyderabad for the opening of their office for the development of Cards, said Kalvakuntla Chandrasekhar RAO, chief Minister of state of Telangana. — The new office will create thousands of jobs. This is clear evidence of our proactive approach, advanced infrastructure and excellent human resources our region”.

“Apple is one of the most innovative companies in the world, and we are honoured to become its partners in this important project,” said anup Jindal, CEO of RMSI. — We have extensive experience with geospatial data, and for this task we will hire the thousands of local professionals”.

In India, with the support of Apple, there are over 640 000 programmers and other professionals related to the iOS ecosystem.