Apple CEO Tim cook and 13 of the heads of major American corporations sent an open letter to the authorities of Texas, calling to refrain from the adoption of the law, infringe the rights of transgender people. State law prescribes access to the public toilets, depending on the sex recorded at birth. 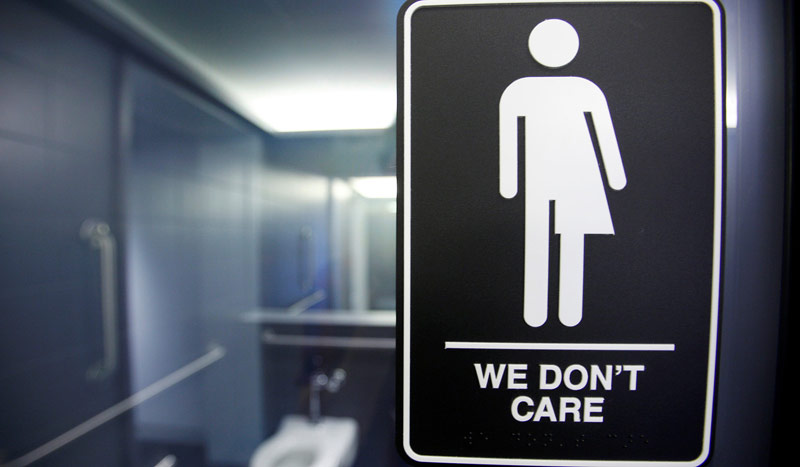 In Texas, discusses the controversial bill that is widely perceived as limiting rights of the LGBT community. It is entitled, “an Act establishing the presence of persons of the same sex in the toilets and changing rooms in schools and municipal buildings, and creating common rules in the field of employment and public places.”

The law requires transgender people to use restrooms and locker rooms in schools and public institutions in accordance with their gender specified in the birth certificate. That is, a transgender man, the floor of which the documents specified as women, have to go to the bathroom with women, and nothing else. State institutions can create your personal dressing rooms for persons of any gender that will work for transgender people, the law, however, to do so is not binding.

Illustration of the “toilet law” is the tweet of Michael Hughes, an activist for the rights of transgender people. “The Republicans want me to go to a toilet with her [the girl on the left], because at birth my gender was listed as female. But I do have a place in the women’s restroom?” 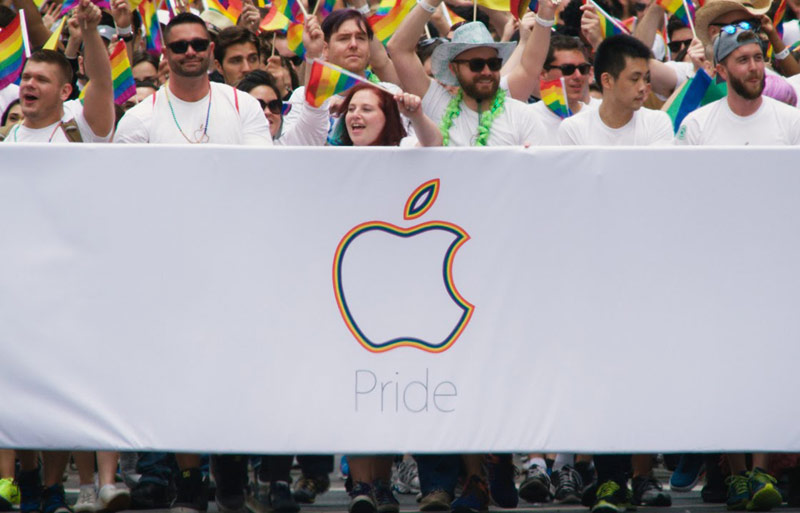 Human rights organizations have filed a lawsuit demanding to cancel the law, joined the company. Their leaders signed a letter to the Governor with a demand to repeal the law. In addition to the Apple defenders are supported by the heads of Google, Microsoft, Facebook, Amazon and other big companies.

“The law is contrary to the values shared by our company, our country and even the vast majority of Texas residents,” — said in an open letter.

“Toilet law” of Texas is not the only such kind in the United States. In Mississippi recently, the rule that allows religious organizations and private companies to deny service to same-sex couples. Last year parliamentarians in Tennessee passed a law allowing doctors to psychotherapists to refuse consulting to clients in if it is contrary to their convictions, but the law is not yet signed and in force has not entered. Are planned in Tennessee, the adoption and similar with Texas “toilet law”.