Apple ordered to replace the iPhone is restored to new 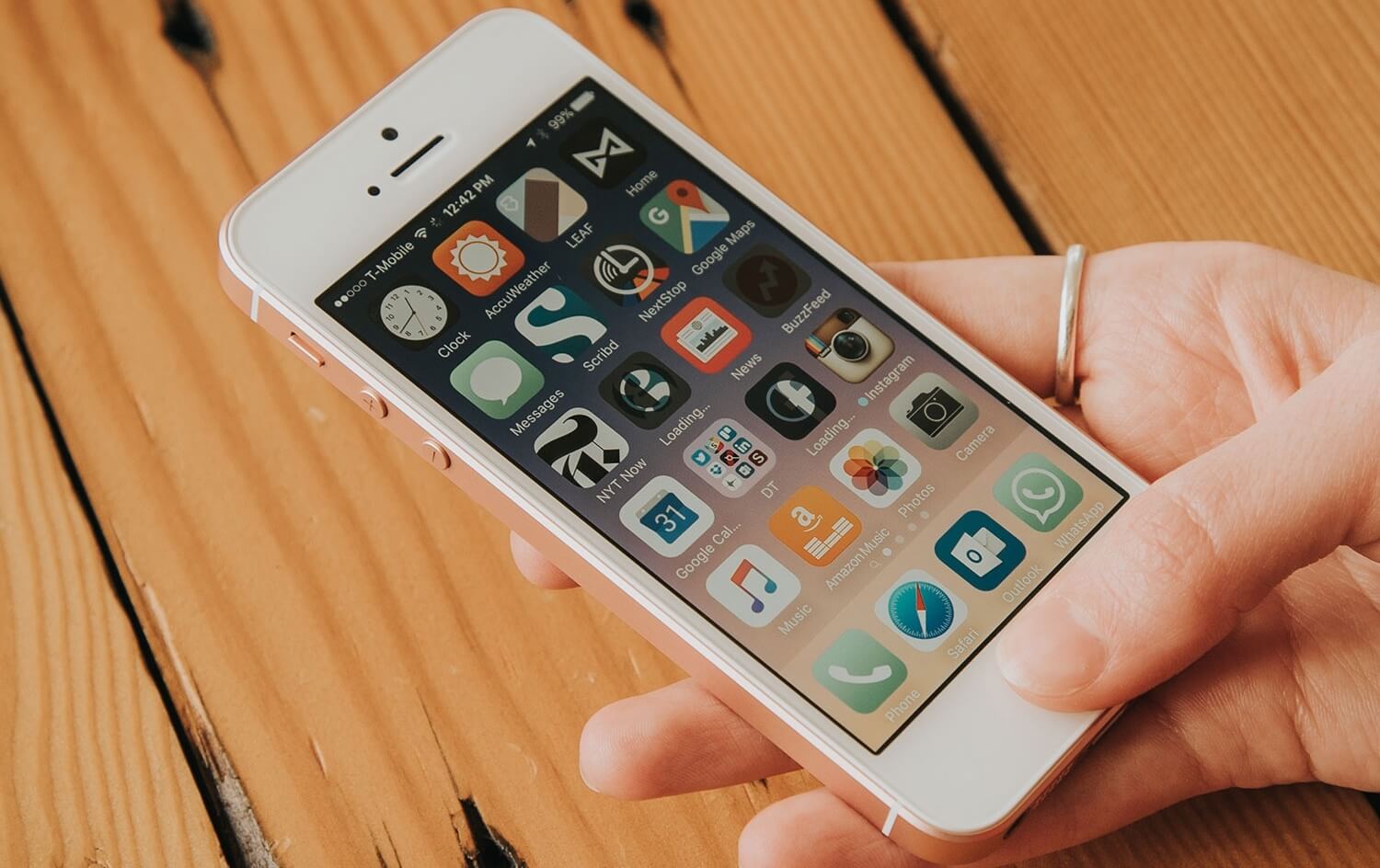 Apple ordered to replace the iPhone inhabitant of Denmark in new is restored in accordance with local laws. About this MacRumors reports with reference to the decision of one of courts of the country.

According to the materials of the case, Apple would replace the iPhone 4 owners under warranty and gave the user the same smartphone, only “restored”. According to the judge, such a device may contain remanufactured parts, so its cost will be lower than a new one.

Giving the buyer a refurbished iPhone instead of a brand new, Apple violated one of the basic laws of Denmark. The company did not agree with the judges and claim that the refurbished iPhone are manufactured and tested exactly the same as the new smartphones. In addition, these devices undergo a lot of tests and quality control. So Apple is going to appeal the decision in higher instance.

Earlier this year court of the Netherlands ordered Apple to replace the iPhone 6 Plus a customer on a new model, not restored.