Apple: “Our users, not a product”

An Apple representative said to the U.S. Congress about the relationship of the Corporation to sensitive user data, and told about how the function of the “Hey Siri”. 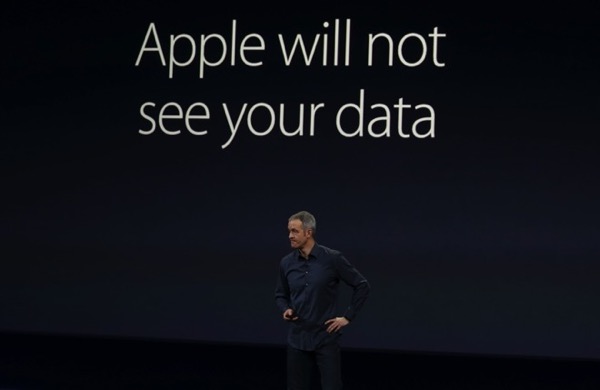 Tim Powderly published an open letter to a member of the U.S. Senate Committee on energy and Commerce, Greg Walden, in which he explained why the position Apple to personal data of its customers is radically different from that followed by other tech giants like Facebook and Google.

“We believe that privacy is a fundamental human right and intentionally develop products in such a way as to use the minimum user data. When we do use, we’re talking about it openly and trying to explain to users why this is happening. We try to the maximum to enable the data processing directly on the device to reduce the amount of information that enters our servers. Our users – not a commodity, and business Apple depends on how much we know about the people who use our devices and how much information we give to advertisers,” – said Powderly. 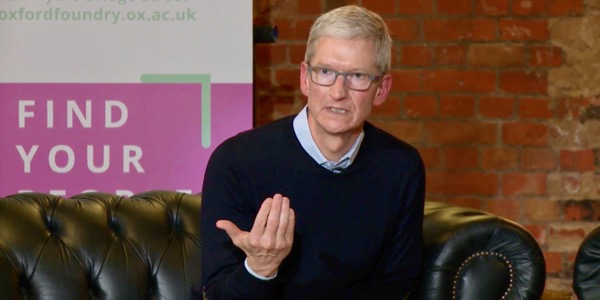 Walden also wanted to know how the new location services in iOS 12 and the feature “Hey Siri”. What the company representative also said:

“A phrase that I heard Siri, fall on our servers and processed in accordance with the privacy policy of the company. All user requests are classified under a specific ID, which is automatically deleted together with all data gathered if the user disables Siri.”

“With regard to the iPhone with iOS 12, we refer to the service RapidSOS (a company specialized on improving the search of the victims calling the emergency services approx. ed.) the exact location of the device owner, the phone number and the cellular network, if he’s calling 911. In this case we require RapidSOS to remove the information not later than 12 hours since the last call.”

Interest in company politics and some functions of the iPhone have emerged on the background of numerous scandals related to security of smartphones and other mobile devices. The starting point for this was the incident with the social network Facebook that happened a few months ago. The Congressman also sent a similar letter with similar issues to Google.