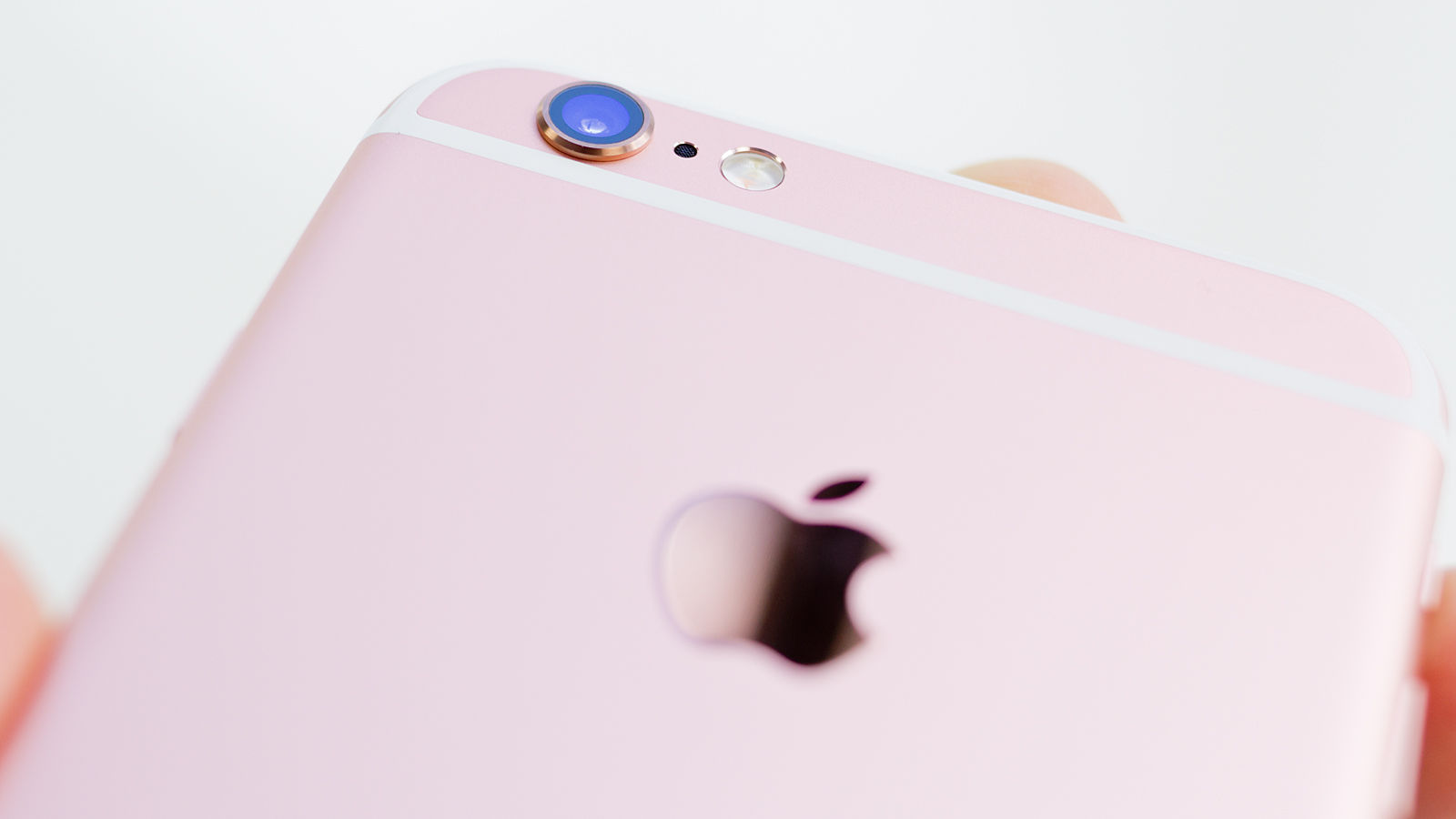 Spread with a light feed of colleagues from Macotakara rumors about the appearance in the line of iPhone 5se bright pink version has caused our readers a stream of value judgments and all sorts of cliches. But, according to the journalist of the edition 9To5 Mark Gurman, the novelty can not boast of “combat” coloring, keeping the usual eye colors, including “pink gold”.

Recognizing the concept of the iPhone 5c is a priori a failure, and variegated colors – defiant, designers and marketers from Cupertino converged on the idea of an external unification of its products, says mark. With the aim of creating a single image in a pale pink color will color not only long-suffering iPhone 5se, but also the next generation iPad and MacBook 12”.

If the information is correct, it is possible to verify the judgments of a journalist, we can have March 15. The presentation will probably be presented an updated version of the iPhone 5s with the Postfix “e” and iPad Air 3. The latter, according to rumors, will become a full-fledged rival flagship iPad Pro, offering users high performance, great sound and all the advantages of a connector Smart Connector.