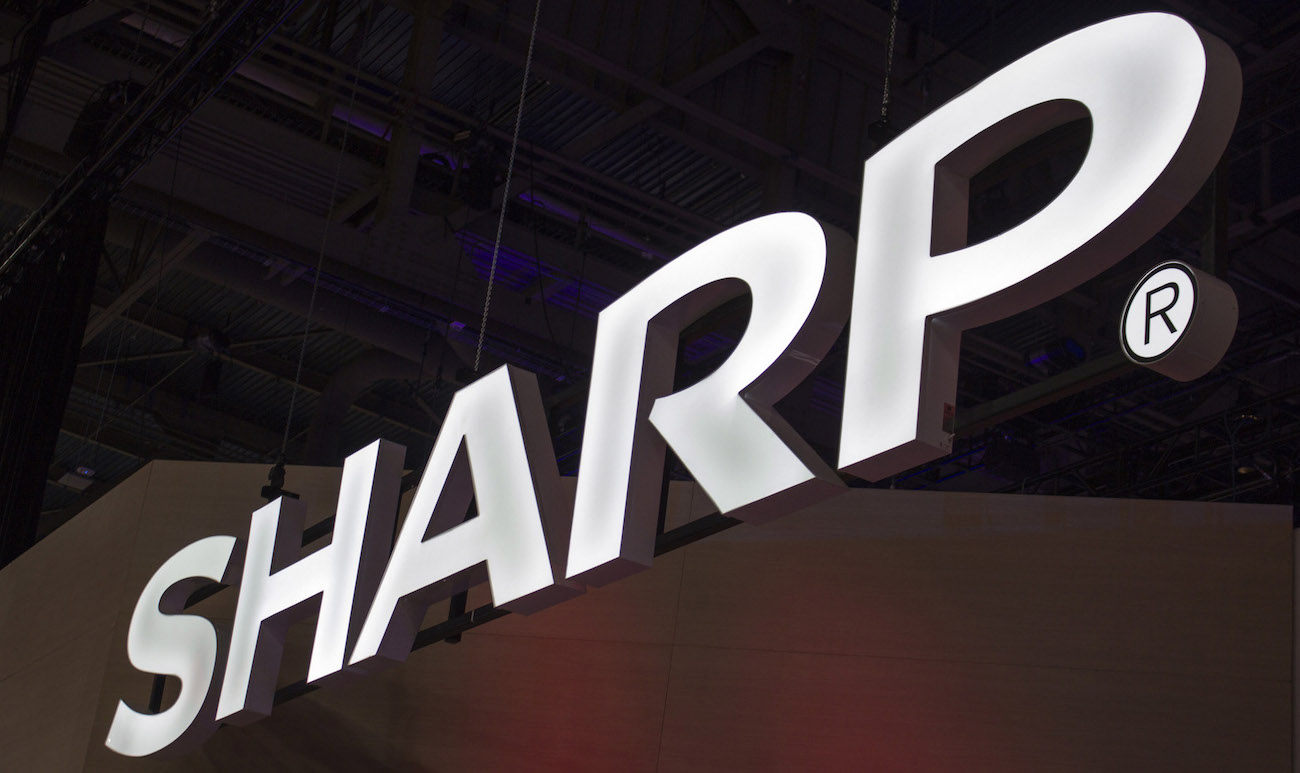 As if responding to what Apple is trying to differentiate its production partners and enters into an increasingly large orders from other Chinese companies, Foxconn overnight proved its status as a unique partner for Apple. Today, the information that Foxconn has acquired the Japanese company Sharp has officially become a fait accompli.

What is so valuable this company is that the Chinese are after some bureaucratic delays could still redeem for $ 3.5 billion? Of course, the fact that Sharp has been producing displays for smartphones iPhone. In practical terms, the deal would mean the elimination of unnecessary link in the process of production and, as a consequence — reducing the associated risks.

In addition to the displays for the iPhone, Sharp also produces a wide range of products, including calculators, TVs and refrigerators. Although the brand is extremely popular in Japan, it never managed to enter the markets of other countries, making its financial position in recent years was rapidly deteriorating.

The deal will be officially signed in Osaka on 2 April with the participation of the head of Sharp Kozo too Takahashi and the President of Foxconn Terry GOU. Then there is Chinese will be 66 percent stake in the Japanese company, and in July 2017, this share could increase to 72 percent. GU has already acknowledged that in the near future is going to use the Sharp capacity to increase investment in OLED technology, which Apple is rumored that planning to use in the new iPhone.

According to the materials CultofMac.com