Apple patented the design of the Apple Watch Series 4

Shortly before the announcement of the new generation of smart hours Apple has won a patent for several key features of the upcoming device. 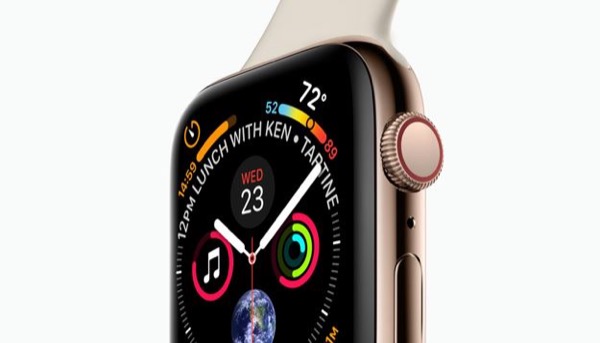 Recently, the patent and trademark office has published two applications which describe the design decisions which may be involved in Apple Watch Series 4. We are talking about frameless display with rounded edges and protection technology of OLED screens from the so-called burnout (when it appears dots and stripes because of too heavy use).

First became possible through the use of unique equipment arrangement of pixels. The second – through five-stage process of decoding and transformation of the individual elements of the display. 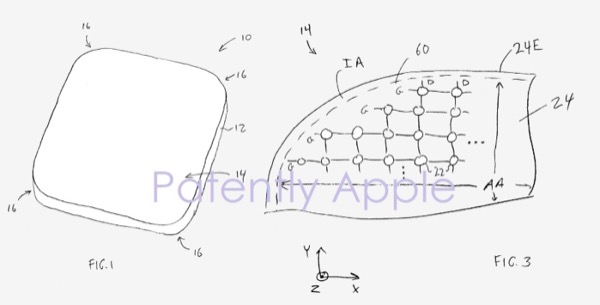 Both of these solutions can be used in the following models. The network has already got the press photo of the Apple Watch Series 4 with a larger screen without dark edges around the interface, as in previous generations. This allowed the programmers of the Corporation to fit on the dial of the device a greater quantity of useful elements.

Apple Watch Series 4 will be presented at the conference on 12 September at 20:00 Moscow time. In addition to hours Apple will reveal the iPhone XS iPhone XS Plus.