Only yesterday we discussed the possibility of a MacBook with a touch screen, and today the network appeared the Apple patent, which shows that the company probably is developing such a device. The document describes a portable computer that uses a touchscreen similar to the usual displays. 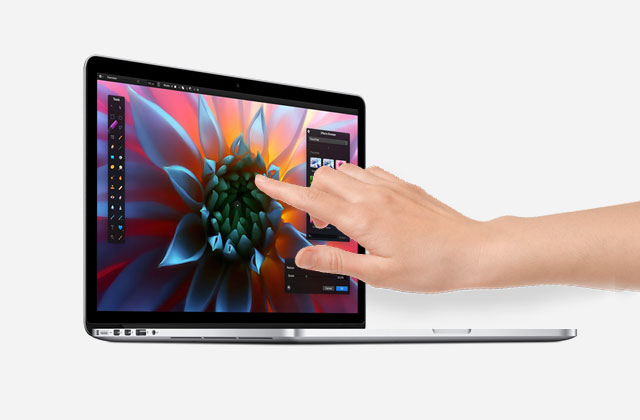 First drawing of the patent shows a laptop with the traditional location of the hardware keyboard and display. However, in the description says that the user can control the operating system through a touch sensitive screen.

The image is easy to recognize the General outlines of abstract laptop. It is difficult to predict whether a touchscreen display the new MacBook Pro, which is rumored to appear soon enough. However doubt that Apple was developing a touchscreen MacBook after the publication of such a patent to arise at anybody should not. 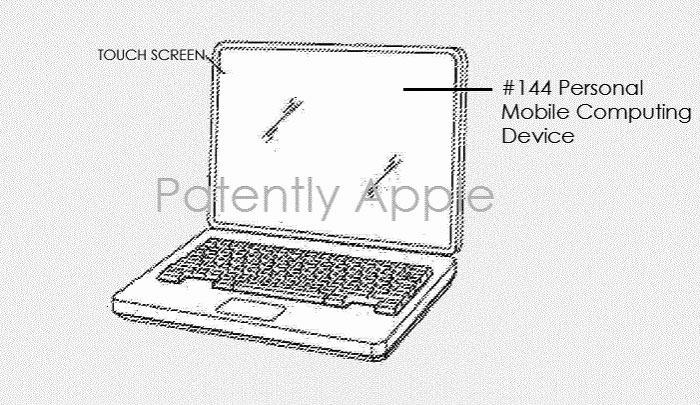 Will there eventually touch MacBook. Last year, Apple CEO Tim cook, commenting on the possibility of combining laptops and tablets said that the result of this symbiosis hybrid will not be able to satisfy either the MacBook or iPad. Therefore, Apple will not follow Microsoft and release a hybrid device, combining features of tablet and laptop.

“We are confident that the buyers do not want to use a hybrid of the Mac and iPad”, – said the General Director.