Apple has patented a new method of managing the user interface for their devices. Menu in the shape of a circle that appears instead of the traditional drop-down, divided into quadrants, which consist of a set of different functions. Such an interface element is implemented on the smartphone Samsung. 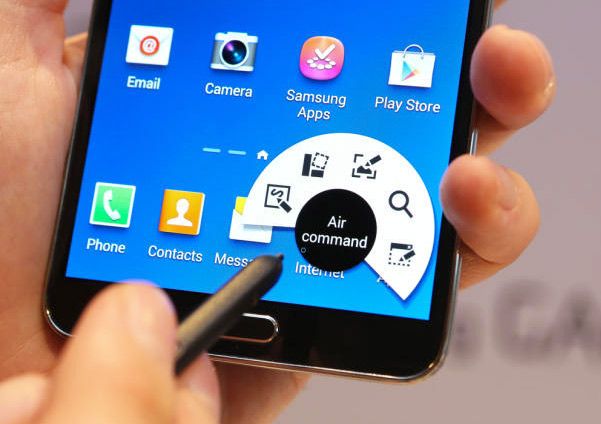 According to the description of the technology, the main menu will appear by pressing on the touch screen, then the user can designate the output submenu. It will consist of several sectors. Choosing one of them, the user will cause a submenu with a finite set of actions. Each sector will contain a set of programs or functions.

Apple already has two such patents. In this case, feature is the use of a radial menu with a digital pen. According to observers, it allows to hope for the appearance of patented innovations in smartphones or tablets, Apple next-generation.

Experiments on implementing a circular menu in the application were carried out on Android operating system. In particular, the first version of the AOSP browser in Android 4.3 contain similar controls. Subsequently, the technology has found application in tabletag line Samsung Galaxy Note. It was called Air command and provides the ability to navigate the system interface and the quick access shortcuts. It is invoked by the proximity of the stylus S Pen to the screen and pressing the pen button. 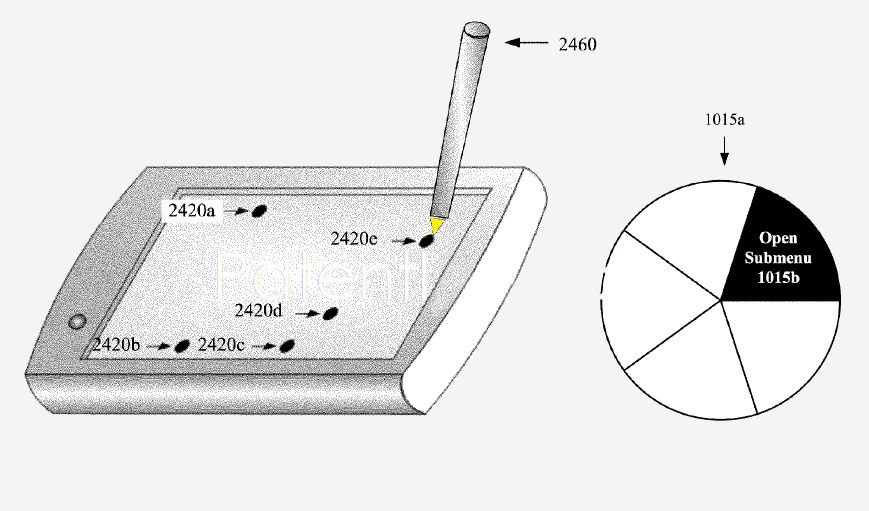 It is worth noting that Apple has submitted documents describing the radial menu for the user interface of their devices, before the release of the Korean phablet in 2008. However, the document was published only this week. Probably similar to the implementation of the management OS, you may receive in one of the following editions of iOS and macOS.

However, registration of a patent does not mean a quick implementation of the technology, but merely describes the idea, which in this case looks very promising.