Payment service Pay Apple was launched on the territory of Ukraine. This was announced by Finance Minister Alexander danyluk on his Facebook page. 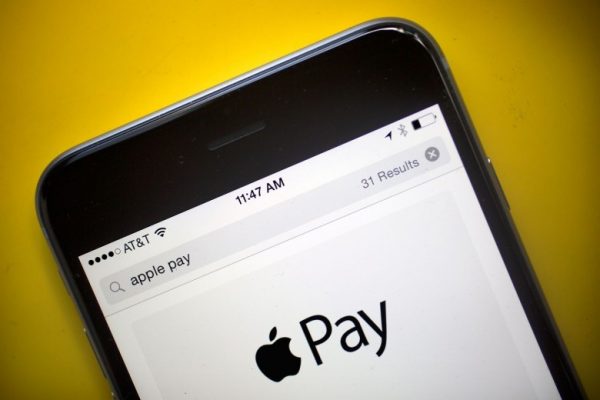 Yet Apple Pay is only supported national PrivatBank of Ukraine and State savings Bank of Ukraine, also known as Oschadbank. List of working with banks over time will only grow.

Tim cook reported during the latest earnings report from Apple. He also mentioned about the emergence of Apple Pay in Poland and Norway. In total, the service is now available in 27 countries.

It first became available in the U.S. in October 2014, in Russia in October 2016. Before Ukraine added support to Brazil in the beginning of April 2018.

Tim cook has previously acknowledged that the spread of Apple Pay is slower than he expected. This is due to the obstacles, which commit countries and banks – not all just agree. In addition, it takes time to educate users to use the service and allow them to get used to it.

However, the forward movement is quite noticeable. Over the past year the number of active users of Apple Pay has increased more than twice. According to analysts, now there are 127 million people.