Apple pay users, changing the batteries of the iPhone in 2017

Apple will return $ 50 to everyone who paid full price for battery replacement in iPhone 6 and more new models. 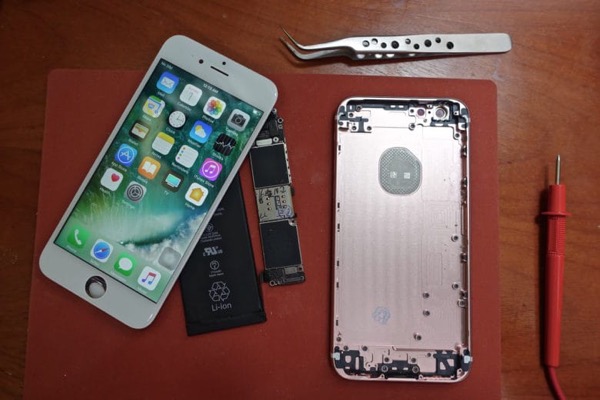 The money will only get buyers, using the services of a repair by an authorized service center or business partner.

In this case, the applicants for compensation, nothing to do not have. Apple itself will begin to inform them for the period from 24 may to 27 July.

Received $ 50 can be spent only in the Apple Store and in the services of the company. For example, on payment of a subscription in the Apple Music applications in the App Store, as well as repair by an authorized service center.

Now Apple offers a discount for anyone who wants to replace the battery in your iPhone. The company and its partners set a new battery for $ 29. About 2000 rubles in Russian workshops.

Such generosity caused by a scandal that occurred in the beginning of the year. Then it was revealed that Apple deliberately reduced the performance brand of smartphones if they had worn the battery to the device is not disconnected at high load and sudden changes in temperature. In addition to the discounts on service, Apple offered users the function of monitoring the state of the battery and the ability to disable the slowdown.