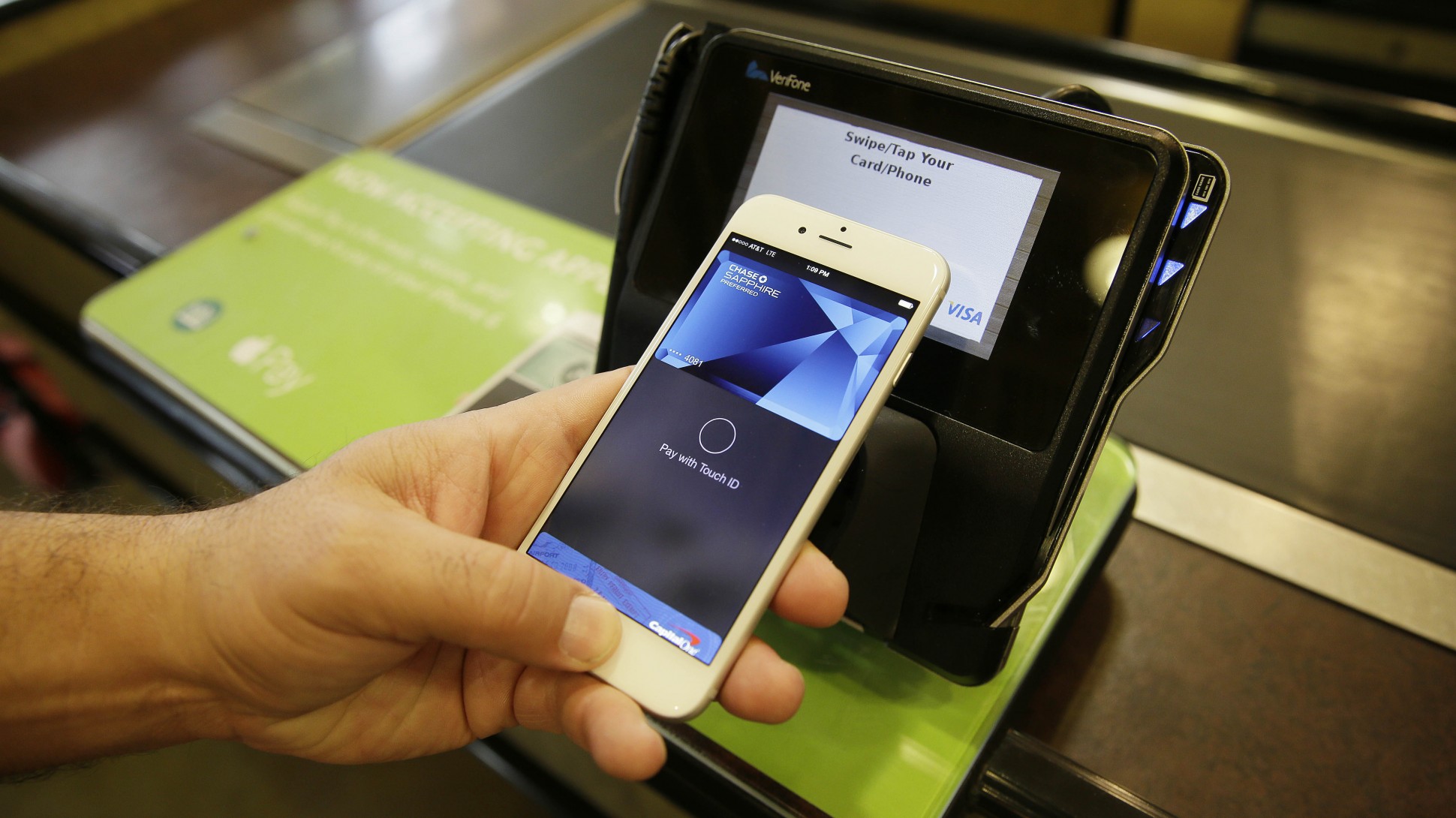 That Apple plans to launch its payment system in Russia, we wrote at the end of 2014 — then became aware of the company’s intention to activate Apple Pay for Russian users. Now these rumors appeared first confirmation.

Now the company, specifically its Russian subsidiary OOO “Apple Rus” is in talks with several banks, among which “Alfa-Bank”, “Raiffeisenbank”, Sberbank, “VTB 24” and others, write “news”. It is expected that by the end of this year Apple will be able to negotiate with Russian banks, to launch its payment system. It will be available, however, only customers of those banks who agree to collaborate with Apple Corporation.

Indirectly the launch of Apple Pay in Russia was confirmed in “the Bank” and expressed the opinion that iOS will overtake Android quickly in this direction. We will remind, now in Russia are officially working NFC payments with Android devices, and in the summer its payment system in Russia is planning to launch Samsung.

Time for Apple to beat Samsung or not — will be known in a few months. In the company, as usual, remain silent and do not comment on this information.