Apple Pencil next generation will receive the ultrasonic sensors

Stylus Pencil the Apple second-generation ultrasonic sensors. The company has already applied for a patent, according to the publication Patently Apple. 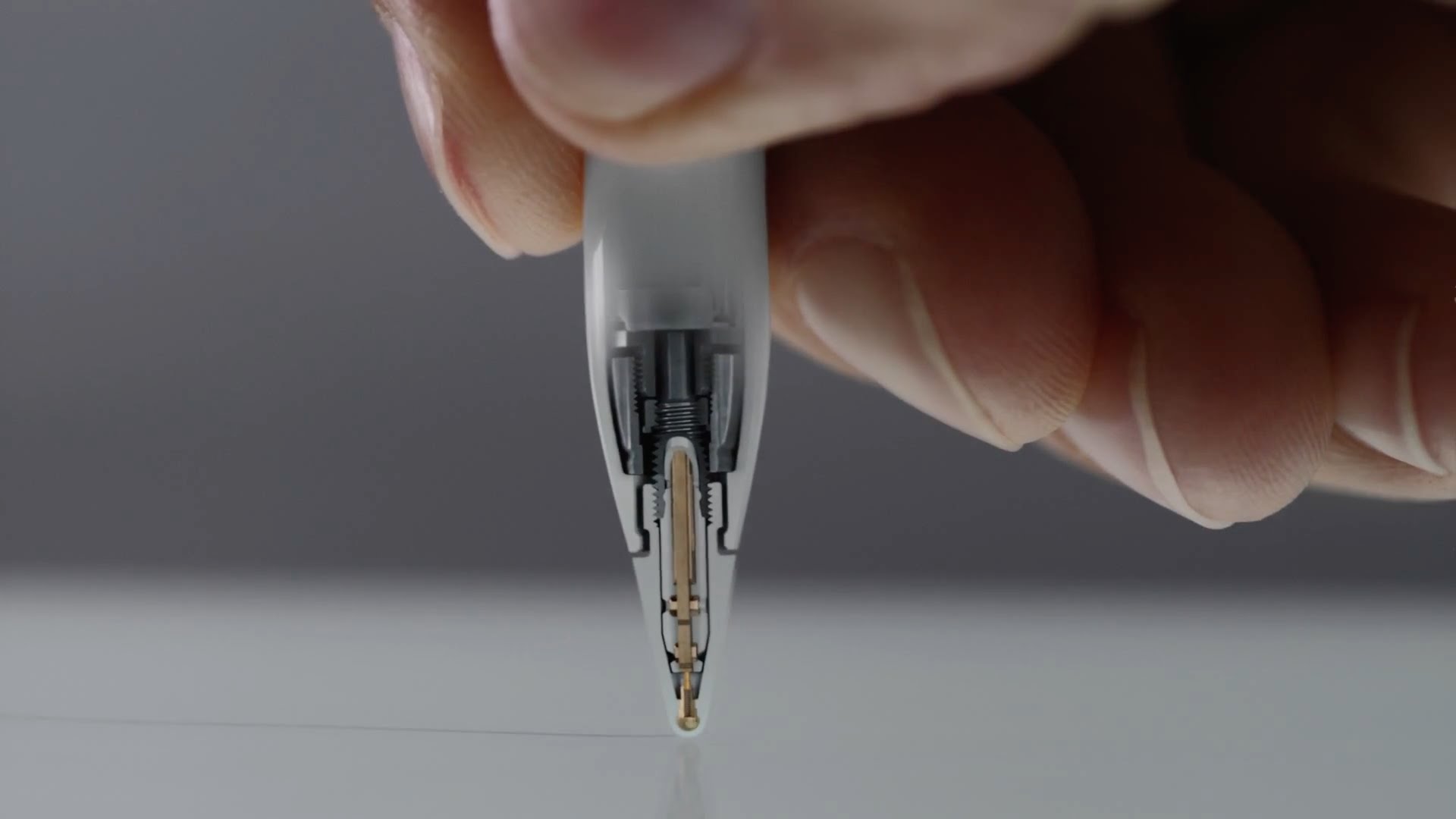 The application Apple system touch the water with a feather was published on the website Patently Apple. According to the experts, patent idea will be implemented in the second generation Apple Pencil. The essence of the new system is the introduction of the stylus in an active ultrasonic sensors, which can significantly improve the accuracy of determining the position, movement and tilt of the pen. The sensors also need to recognize the touch of a hand. Although the application does not contain detailed explanations of the innovations, most likely, this system will be used for more precise input with regard to the grip or to access certain functions.

Experts believe that the use of ultrasonic sensors in Apple Pencil next generation will make use of a pen is more natural, and the picture or text that is created with it, more accurate due to precise and instantaneous response to touch.